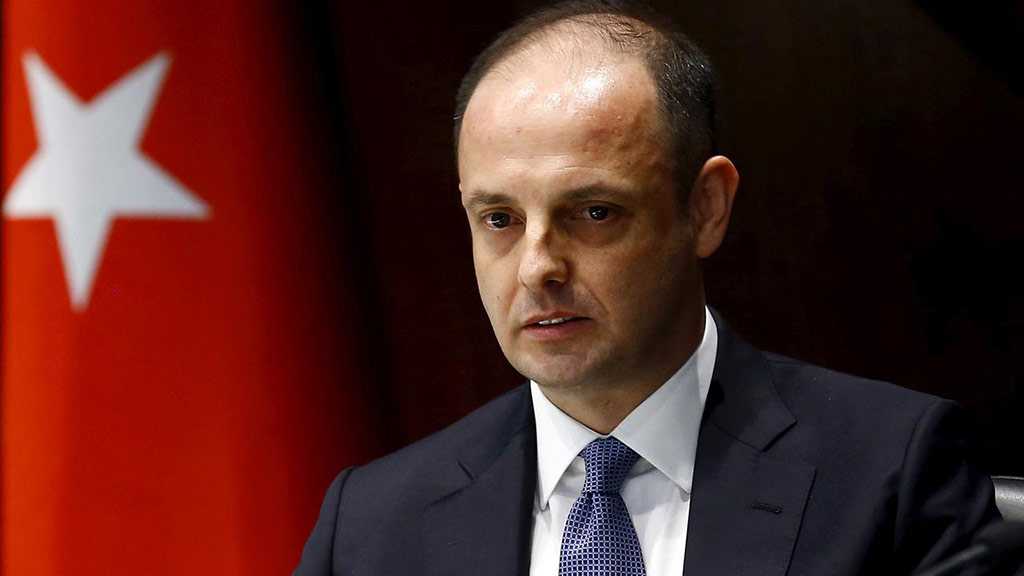 Turkey has sacked the governor of its central bank and replaced him with his deputy, a presidential decree published in the official gazette said on Saturday.

Murat Cetinkaya, who was appointed to the role in April 2016, had been replaced by Murat Uysal, the decree said, but no reason was given.