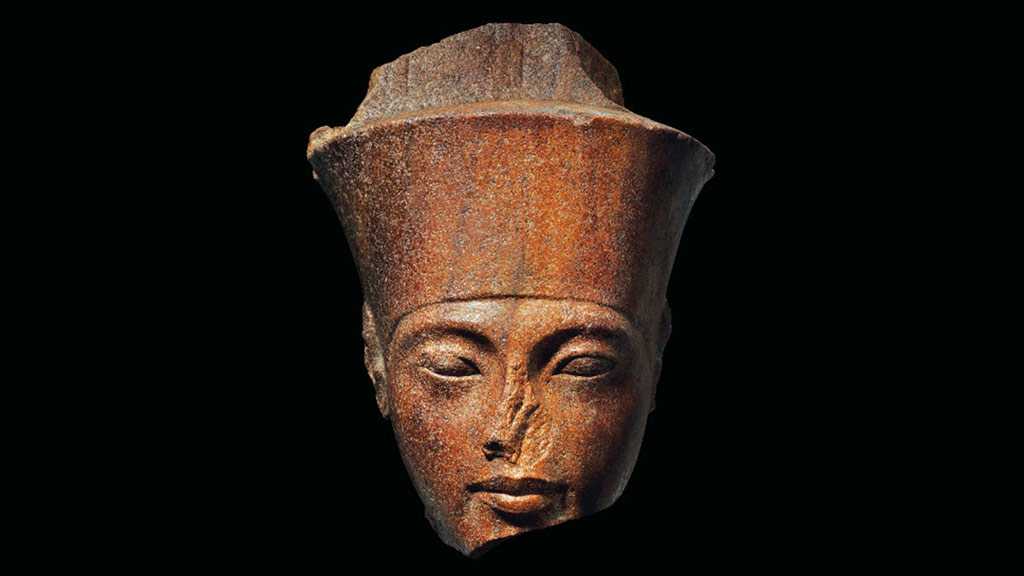 A bust of the boy-pharaoh Tutankhamun sold at Christie’s auction house in London for $6 million, angering the Egyptian authorities, who say the statue is cultural treasure looted by tomb raiders.

Egyptian officials claim that the bust was stolen several decades ago, and had called on the auction to be called off. Christie’s responded that there was nothing improper about the sale and that it had been on display for years before without complaint.

“The object is not, and has not been, the subject of an investigation,” Christie's, one of the world’s oldest auction houses, said in a statement. The auction proceeded as planned on Thursday.

Christie’s management says that the bust was owned by the German prince Wilhelm von Thurn as far back as the 1960s, and was later sold to a gallery in Vienna, Austria. This account is contested by the prince’s children as well as a close friend of his, who say he did not own the piece, according to a recent investigation by LiveScience.

Britain has a long history of controversies involving historical artifacts acquired through a variety of means during the country’s past as an imperial power. Examples include a dispute with Greece over the Elgin Marbles, which Labor leader Jeremy Corbyn has pledged to return should he become prime minister. The government of Ethiopia has lodged a formal complaint about a number of items, believed to have been seized during the British capture of Maqdala in 1868.

Modern-day Nigeria has also accused the UK of looting precious artifacts from the historical Kingdom of Benin. The British Museum in London holds the second-largest collection of the Kingdom’s art in the world.

Egypt was a British protectorate during much of the 19th and 20th century. The statue of King Tut is not the first dispute over archeological artifacts between Cairo and London. In 2010, the Egyptian government demanded the return of the Rosetta Stone, which enabled the deciphering of ancient Egyptian scripts when it was discovered in 1799, and is still held at the British Museum.

King Tutankhamun’s remains were discovered by archeologists in 1922 and created a storm of publicity, renewing public interest in Ancient Egypt. Tutankhamun’s famous gold mask remains one of the most famous works of art in the world.