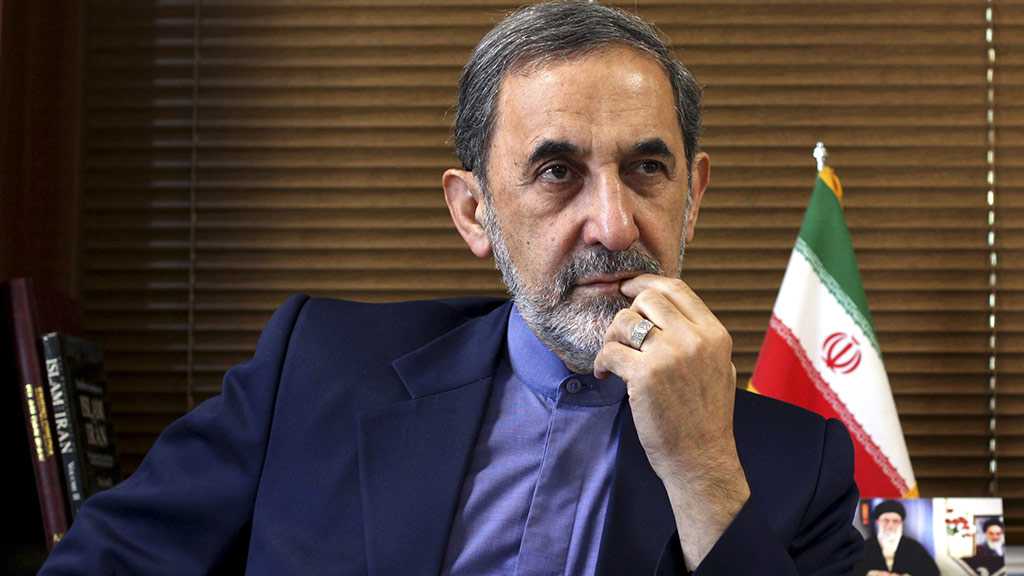 An Iranian official confirmed that his country may increase the level of its enriched uranium to at least five percent as of July 7, as part of a decision to reduce its commitments under a 2015 nuclear deal, officially known as the Joint Comprehensive Plan of Action [JCPOA].

In the second phase of scaling down its JCPOA commitments, Iran plans to increase the purity of its enriched uranium on Sunday, no longer sticking to the 3.67% limit it had agreed upon in the deal.

Ali Akbar Velayati, an advisor to Leader of the Islamic Revolution His Eminence Imam Sayyed Ali Khamenei, said in a Friday interview that the country will raise the 3.67% limit to any level it may need for its peaceful activities.

The top Iranian official further highlighted that: “For instance, in order for us to be able to make use of uranium at Bushehr reactor, a five-percent purity is needed, and it is a totally peaceful purpose that we generate power from the reactor jointly built by Iran and Russia.”

The higher level of enriched uranium will also be useful for the country's other routine, industrial, and energy needs, which "are vital for us", he said.

According to Velayati, Tehran is responding in kind to the violation of the JCPOA by the remaining signatories to the accord.

Iran’s foreign minister says Tehran will comply with its commitments under the nuclear deal in exactly the same manner as Europeans will.

He also noted that there is consensus among Iranian officials, lawmakers and other politicians about the country’s decision to further reduce its commitments under the nuclear accord.

"The decision is a result of a consensus among all pillars of the ruling system, and the country will undoubtedly do what it has pledged," he noted.

He stressed that Tehran will not withdraw from the agreement unless the other sides walk away from it.

"We definitely won't initiate any move, unless the other side makes it first. So far ... the Americans have violated the JCPOA directly and the Europeans have done so indirectly; so we will show reaction exactly proportional to the extent of their breach of the deal," he said.

Velayati, however, stressed that Iran's measures are reversible in case the other parties fulfill their commitments.