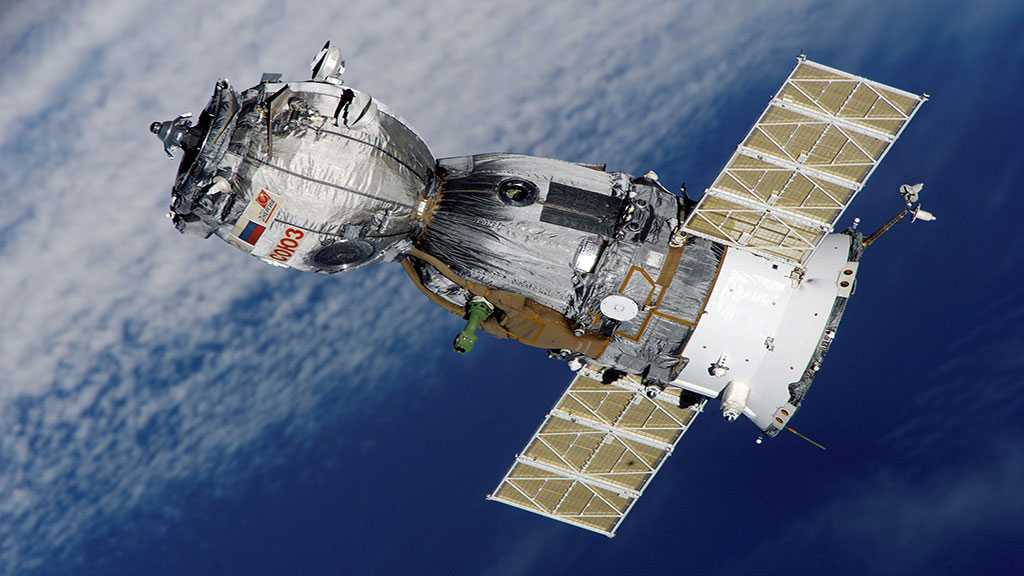 Head of Iranian Space Agency [ISA] announced that three remote sensing and communication satellites will be completed by the end of the current Iranian year [to end March 20, 2020].

Morteza Barari said that the three domestically-made satellites will be launched into space by the end of the year and noted that one of the priorities of the ISA is the development of the indigenous space infrastructure of the country.

He further noted that fortunately, in the planning, the Dousti satellite of the Sharif University of Technology, Payam of the Amirkabir University and the Nahid-1 are completed and the three satellites are ready to be launched into space.

Meanwhile, more than 80 percent of Iran's satellite systems are based and privately owned by the private sector and knowledge companies.

According to Barari, the percentage of localization of the construction of telecommunication and instrumentation satellite equipment in the country will increase in the coming years.

They are usually geostationary satellites [they take 24 hours for one complete round around the earth, they are at approximately 36000 km altitude from the surface of earth]. They are 3 in number, making 120 degrees with respect to each other. They have equatorial orbits.

Remote sensing satellites are being used for Defense related purposes to detect enemy planes and aircrafts. They send radio waves to earth and after being reflected by the enemy planes they are detected.