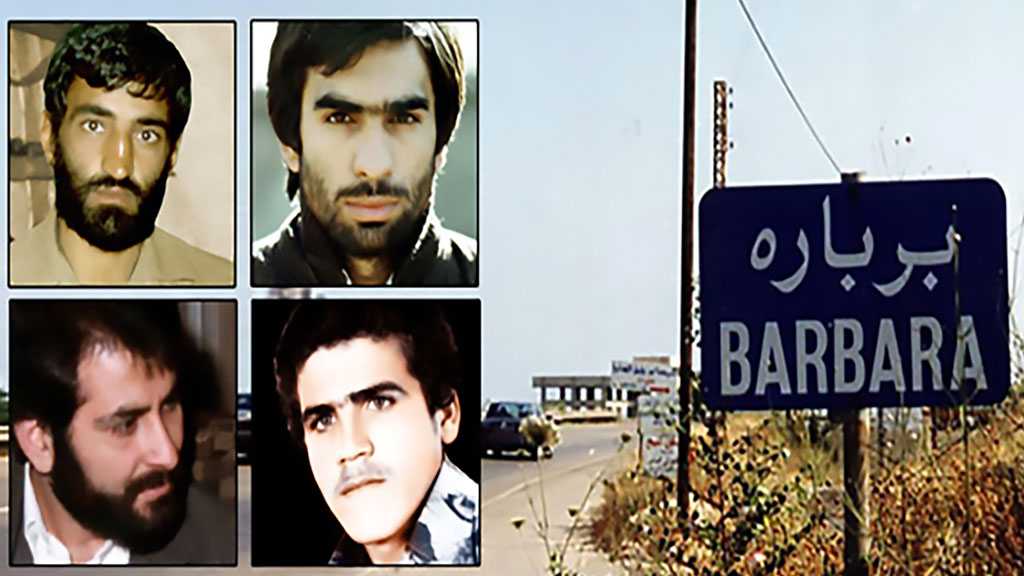 Iran commemorated four diplomats abducted in northern Lebanon in 1982 and said there is evidence that they have been held captive by the Zionist regime in occupied Palestine.

In a statement released on Friday, the Iranian Foreign Ministry marked the 37th anniversary of the abduction of the four diplomats, namely Sayyed Mohsen Mousavi, Ahmad Motevasselian, Taqi Rastegar Moqaddam and Kazem Akhavan.

“As it has been mentioned over the past years, evidence indicates that the diplomats kidnapped in Lebanon have been handed over to the occupying forces of the Zionist regime and subsequently transferred to the occupied territories and now, are held in prisons of this illegitimate regime,” the statement said.

“Accordingly and given the occupation of Lebanon at that time by the Zionist regime with the full support of the US, the Islamic Republic of Iran believes that the political and legal responsibility for the abduction and this terrorist action lies with the Zionist regime and its supporters,” the ministry noted.

On July 4, 1982, the four Iranian diplomats were kidnapped by a group of ‘Israeli’-backed gunmen at an inspection post in northern Lebanon.

In September 2008, the Lebanese government sent a letter to the then UN Secretary General, Ban Ki-moon, in which Beirut confirmed the abduction of the Iranian diplomats in the Lebanese territory and called for UN action to pursue the case.

The ‘Israeli’ apartheid regime has claimed that the Iranian diplomats were abducted by a Lebanese militant group and killed shortly after their abduction.

Hezbollah, however, said that it has evidence that they are still alive and in ‘Israeli’ captivity.