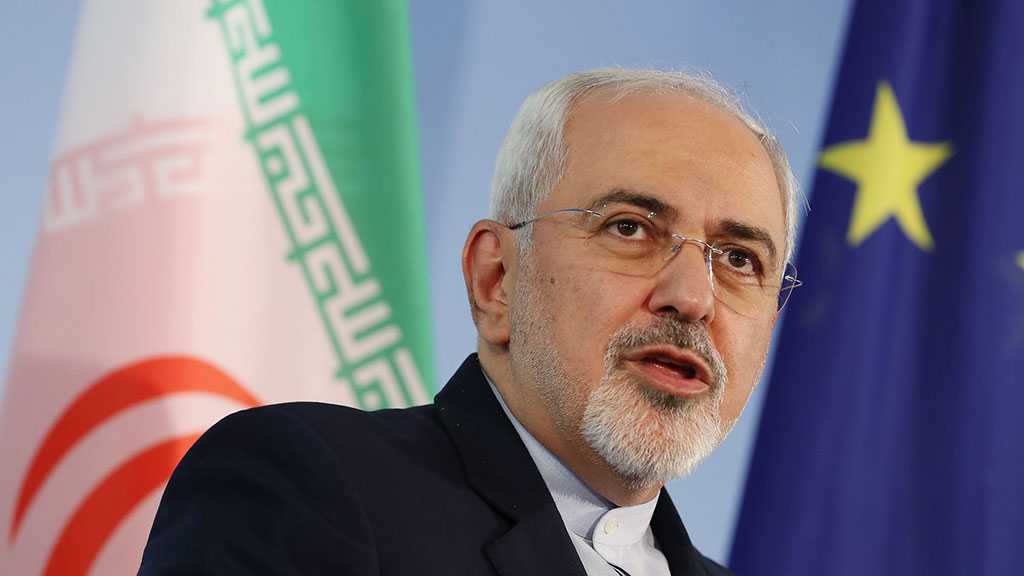 Iranian Foreign Minister Mohammad Javad Zarif said Tehran’s decision to scale down its commitments under the nuclear deal is indeed aimed at protecting the multilateral deal, not killing it.

Back on May 8, Iran notified its remaining partners in the 2015 nuclear deal that it would suspend the implementation of some of its commitments in reaction to the US’ unilateral withdrawal and Europe’s failure to live up to its commitments.

Speaking in an exclusive email interview with The New York Times published on Thursday night, Zarif said Iran made the decision as it “can indeed prevent the deal from total collapse.”

The Joint Comprehensive Plan of Action [JCPOA] "was and remains the best POSSIBLE agreement on the nuclear issue,” Zarif said, adding that its total collapse “will be detrimental to the interests of all, including the US.”

He said Iran “will remain committed to the deal as long as the remaining participants [EU, France, Germany, UK, Russia and China] observe the deal.”

“Survival or collapse of the JCPOA depends on the ability and willingness of all parties to invest in this undertaking. In a nutshell, a multilateral agreement cannot be implemented unilaterally,” Zarif said.

He also said that Iran's decision to reduce its commitments was taken in line with its legal rights under paragraphs 26 and 36 of the nuclear deal, saying, “Paragraph 36 of JCPOA is a clear example that we negotiated this deal with the full understanding that we could not trust the commitment of the West.

As part of the first phase of scaling down its commitments, Iran exceeded the 300-kilogram limit set by the JCPOA on its low-enriched uranium stockpiles.

Iran is set to begin the second phase on July 7, the day when the 60-day deadline it had given the Europeans will be over.

In the second phase, Iran’s Arak heavy water nuclear reactor — which was agreed to be redesigned under the agreement — will resume its previous activities.

Iran will also increase the level of its uranium enrichment, and will no longer stick to the 3.67% limit it had agreed upon in JCPOA.

The moves, Iran says, are aimed at prompting the Europeans to honor their end of the bargain.

Britain, France, and Germany in January introduced a special trade mechanism, known as the Instrument in Support of Trade Exchanges (Instex), in order to facilitate doing business with Tehran in the face of the US sanctions.

However, Zarif says Instex, which is yet to be fully operational, is just a prelude to implementation of 11 commitments the Europeans have undertaken to save the JCPOA.