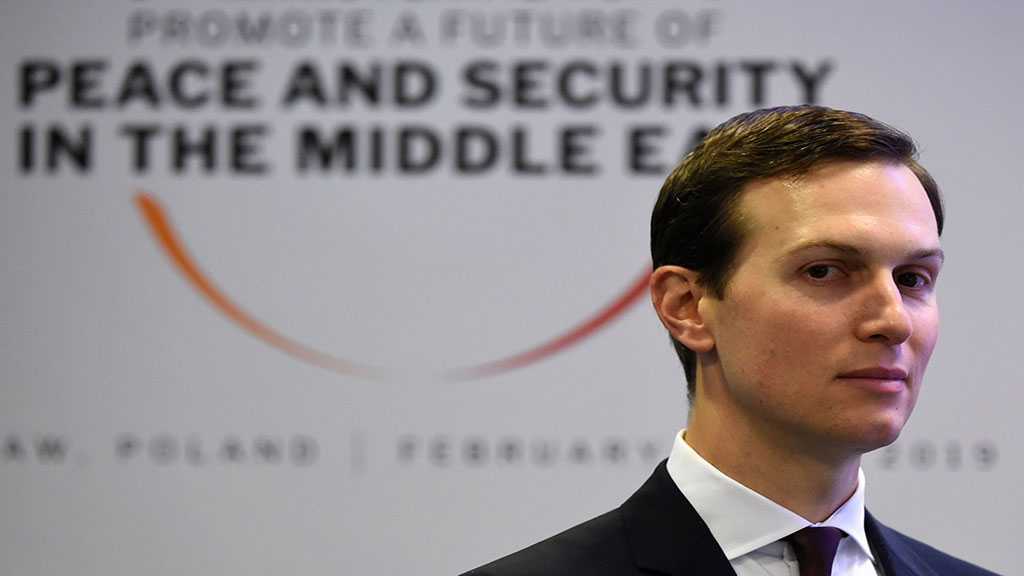 US President Donald Trump’s son-in-law claimed he knows what Lebanon wants when it comes to the Palestinian refugee crisis.

Jared Kushner also hinted Wednesday that a new so-called ‘peace’ plan might ask Palestinians to remain where they are settled and not return to their occupied lands now forming the ‘Israeli’ entity.

“I think that the people of Lebanon would love to see a resolution to this issue, one that is fair,” Kushner claimed regarding the Palestinian refugees in Lebanon.

Kushner, also a White House adviser, was speaking to reporters in a conference call.

Asked by a Lebanese reporter whether the US hoped Arab countries hosting Palestinian refugees would accept them permanently in exchange for funding, Kushner declined to answer directly, saying the matter would be addressed later.

“And I also think that the refugees, the Palestinian refugees who are in Lebanon, who are denied a lot of rights and who, you know, don’t have the best conditions right now, would also like to see a situation where there is a pathway for them to have more rights and to live a better life.”

Kushner told reporters that the US was willing to engage with Palestinian President Mahmoud Abbas but hinted a new peace plan might call on Palestinian refugees to settle where they are.

He said Wednesday he would have more to say about the way forward on the economic plan “probably next week.”

At a workshop in Bahrain last week, Kushner unveiled a $50 billion economic plan for the ‘Israeli’-occupied Palestinian territories, Jordan, Egypt and Lebanon.

Sometime later this year, Kushner is to outline a 50- to 60-page plan that will allegedly offer proposals on resolving the thorny political issues between the ‘Israelis’ and the Palestinians.