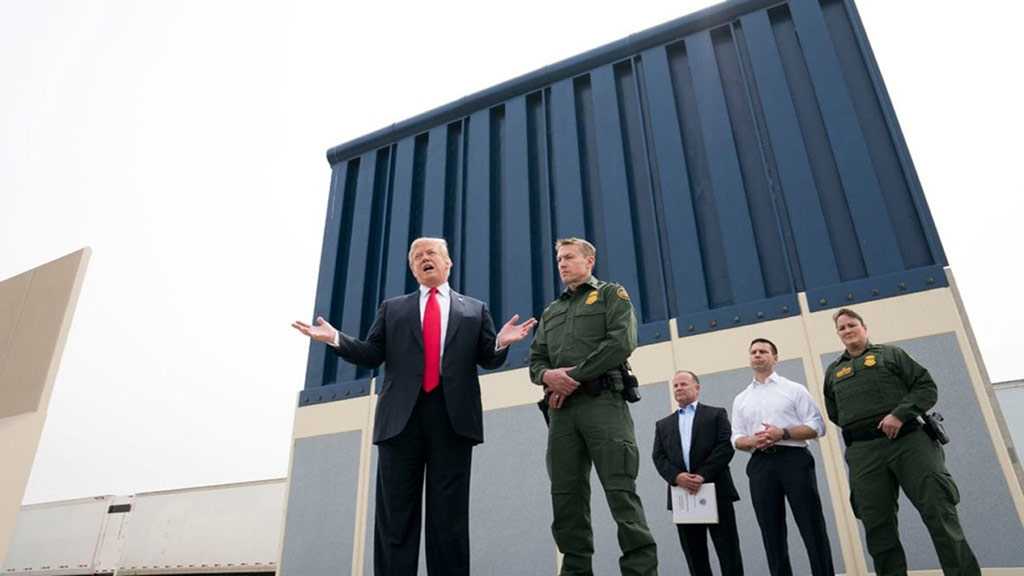 The total number of deportations from Mexico in June was 21,912, up from 16,507 in May, according to preliminary figures from the national migration authority.

The upswing came after Trump threatened in May to impose tariffs on all Mexican goods if the country did not do more to slow the flow of Central American migrants crossing the US-Mexican border.

After a week of tense negotiations, the two sides announced a deal on June 7 under which Mexico agreed to send thousands of National Guardsmen to secure its borders and expand its policy of taking back asylum-seekers while the US processes their claims.

That policy, known as "Remain in Mexico," has sent nearly 17,000 migrants back to Mexico so far.

In a separate statement, the Mexican government said it had sent a first group of 66 of those returnees back to their home countries, under a temporary new "voluntary return" program.

The Guatemalan, Honduran and Salvadoran migrants were sent home overland from the border city of Ciudad Juarez after asking to be repatriated, it said.

The migration deal appears to be delivering Trump's desired result so far: the number of migrants taken into custody at the southern US border is expected to drop by 25 percent for June, the acting head of the Department of Homeland Security, Kevin McAleenan, said Friday.

Under the deal, Mexico has 45 days to show results.

Trump said Monday in Washington that Mexico is doing a "great job."

Mexican President Andres Manuel Lopez Obrador, who has sought to avoid confrontation with the Republican billionaire, welcomed the comment.

"I'm glad President Trump recognizes that we're making an effort to live up to our commitment to apply our laws and, without violating human rights, reduce the flow of migrants," he told a news conference.

The anti-establishment leftist took office in December promising to welcome migrants, but has taken a more hardline turn under pressure from Trump.

However, deportations rose sharply after Trump renewed his threat to close the US-Mexican border.

In April – the month after Trump made the threat – deportations from Mexico rose 66 percent, to 14,940.

The United States has seen a surge in Central American asylum-seekers fleeing chronic poverty and brutal gang violence in recent months. In May, it took 144,000 migrants into custody at the border, up 32 percent from April and 278 percent from May 2018.