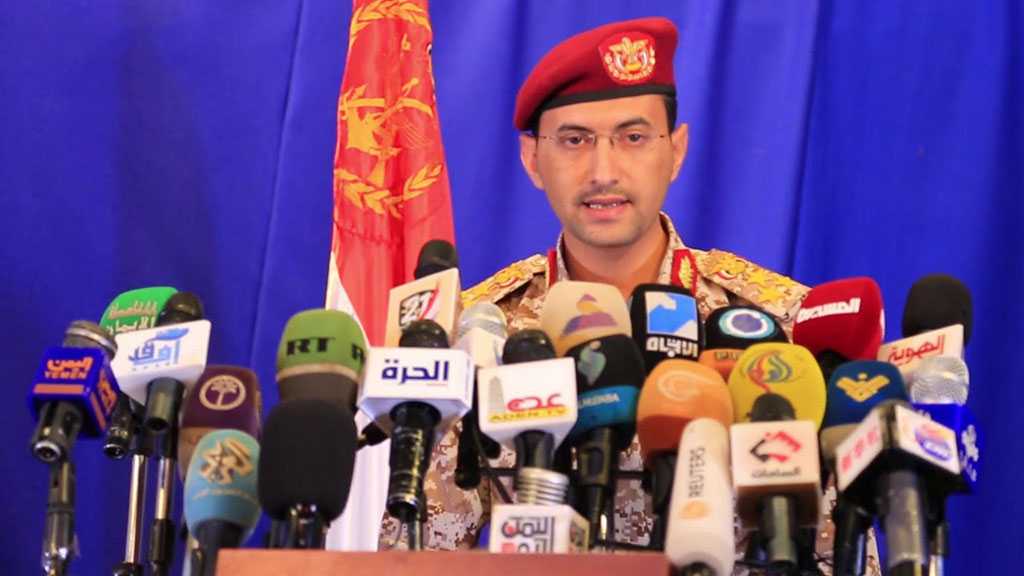 Spokesman of Yemen’s Armed Forces, Brigadier General Yahya Saree, stated that a new missile system has been put into service by the Yemeni Army, noting that it will be announced during the opening of the exhibition of Martyr President Saleh Al-Sammad for Yemeni military industries.

"The Bank of the targets of our forces includes vital targets that may outweigh the enemy's strategic importance in Oil facilities and pipelines," he said at a press conference on Tuesday.

"Our forces are capable of targeting a number of targets simultaneously and with different weapons," General Saree said. "We are monitoring mobile and non-mobile targets that can become a priority in direct and qualitative targeting."

"You are fighting a free people that can not in any way give up their freedom and our people have offered convoys of martyrs during the battles of historic liberation," he stressed.

Saree said that the Yemeni people will not hesitate to offer more sacrifices until Yemen becomes as it should be.