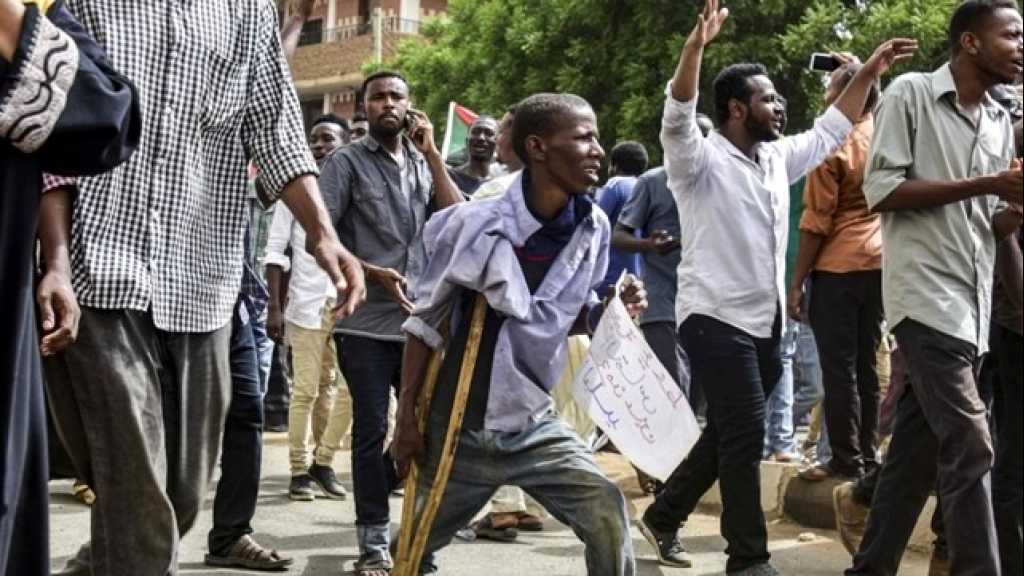 Sudanese activists said Monday that at least 11 people were killed in clashes with security forces during mass demonstrations demanding a transition to civilian rule.

Tens of thousands of Sudanese flooded the streets of the capital, Khartoum, and other areas on Sunday in the biggest protests since security forces cleared a sit-in last month. They called for the military to hand over power to civilians following the coup that ousted longtime autocrat Omar al-Bashir in April.

The Sudan Doctors Committee, the medical arm of the Sudanese Professionals' Association, which has spearheaded the demonstrations, confirmed the death toll.

Authorities said late Sunday that at least seven people were killed and nearly 200 wounded, including 27 wounded by bullets during the demonstrations.

The ruling military council blamed protest leaders for the deaths after they diverted the routes of their marches.

Lt. Gen. Gamal Omar, a member of the council, said in a statement that it was regrettable that the Forces for Declaration of Freedom and Change, which represents the protesters, diverted marches toward the presidential palace and the military headquarters.

He said security forces used tear gas to disperse protesters, who hurled stones at them.

The protests came amid a weekslong standoff between the ruling military council and protest leaders. Talks between the two sides over a power-sharing agreement collapsed when security forces violently broke up a protest camp in Khartoum on June 3.