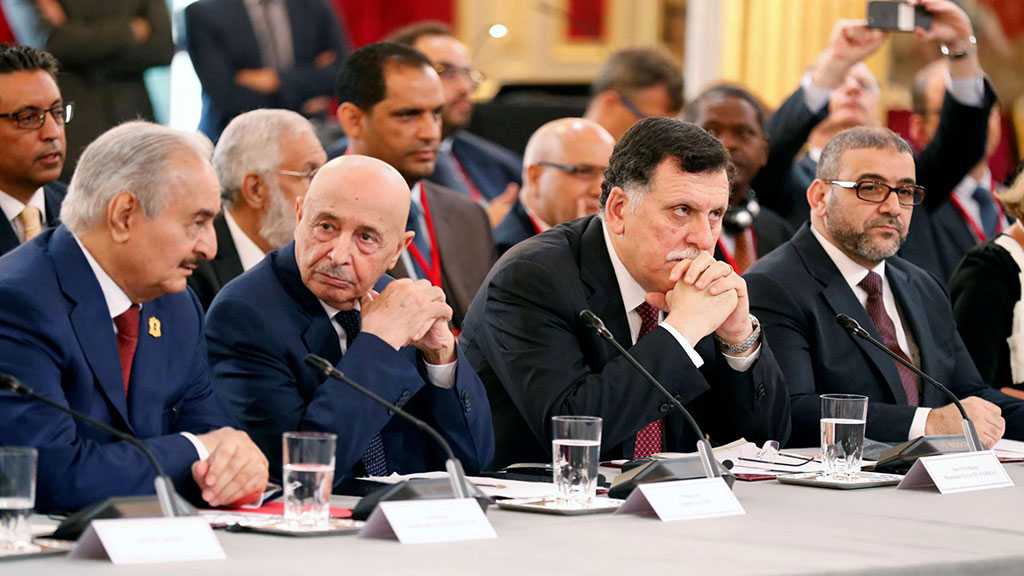 On Sunday, the eastern Libyan city of Ajdabiya's security directorate said that it arrested two Turkish citizens after Haftar's instruction to respond to Turkey's support for terrorist groups in Libya. At the same time, the Turkish Foreign Ministry said in a statement earlier that the LNA had arrested six of the country's nationals and warned that Haftar's forces would become "legitimate targets" if Turkish citizens were not immediately released.

The broadcaster Sky News Arabia reported that Saleh announced the mobilization as supreme commander of the eastern forces in response to Ankara's statement.

Tensions between Ankara and eastern Libyan forces escalated last week when the LNA said its air defenses had shot down a Turkish-made drone launched by the UN-backed Government of National Accord [GNA] near Tripoli. At a press conference in Benghazi on the same day, the LNA spokesman, Ahmed Mismari, said that Turkish drones had been used in a recent GNA operation to recapture the strategic city of Garyan to the south of Tripoli from the LNA.

The situation in Libya, which has been dealing with unrest and been divided between two governments since 2011, deteriorated on April 4, after the LNA launched an offensive on Tripoli, controlled by the GNA. Two days later, the latter announced a counteroffensive dubbed Volcano of Rage.