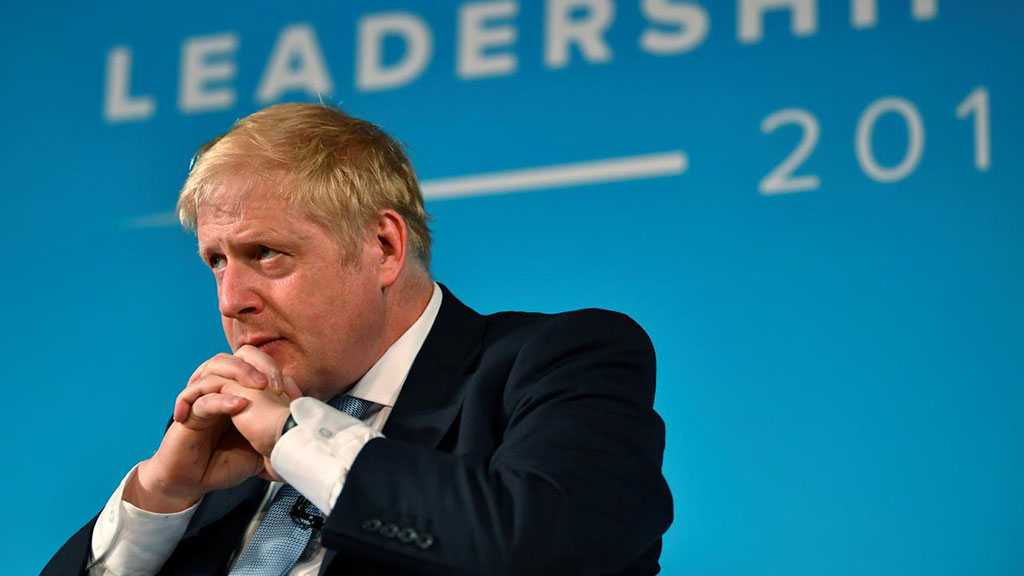 The leading contender to replace British Prime Minister Theresa May, Boris Johnson, is preparing an emergency budget including aggressive tax cuts, an overhaul of stamp duty and an assault on regulation if there is a no-deal Brexit, The Times reported.

Johnson, 55, has cast himself as the only candidate who can deliver Brexit on Oct. 31 - with or without a deal - while fighting off the electoral threats of Nigel Farage’s Brexit Party and socialist Jeremy Corbyn’s Labor.

His team wants a series of measures to ensure that the economy is “going gangbusters” by Oct. 31, according to The Times.

The budget, which is usually held in October or November, is likely to be brought forward to September, the newspaper said.

Johnson is considering an overhaul of stamp duty, a “Trump-style” moratorium on all new regulations, and significantly raising the threshold for the annual investment allowance above a million pounds.