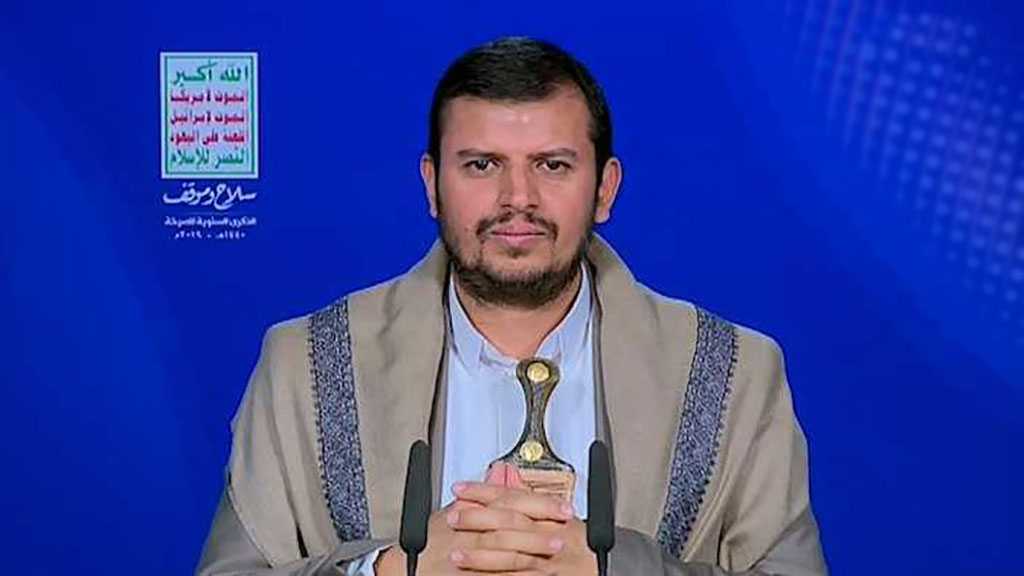 Leader of Yemen’s Ansarullah revolutionary movement Sayyed Abdul Malik Badreddine al-Houthi described the recent US-led conference in Bahrain in support of US President Donald Trump’s controversial proposal for “peace” between the Zionist regime and Palestinians as a treacherous event.

Addressing his supporters via a televised speech broadcast live from the Yemeni capital Sana’a on Thursday evening, Sayyed al-Houthi said the two-day economic workshop was an act of high treason against the Palestinian cause, emphasizing that the Yemeni nation fervently supports Palestinians and their struggle for freedom and statehood.

The so-called "Peace to Prosperity" workshop opened in the Bahraini capital Manama on June 25 and ran through June 26.

The Palestinian leadership boycotted the meeting, leading critics to question the credibility of the event.

Sayyed al-Houthi then called on Yemenis from all walks of life to preserve unity, censuring those who are serving the interests of the US administration and the Tel Aviv regime at the expense of harming and trampling on the rights of innocent people.

He further cautioned the Yemeni nation against the enemies’ plots to wrest their control over the Arab country, urging them to prevent foes from implementing their schemes.

“Enemies are trying to open up rifts among the Yemeni people. They are seeking to cover up their treason against the nation. Enemies are making use of all available means in order to serve the interests of the ‘Israeli’ regime. The Yemeni nation avidly seeks freedom. They should put up stiff resistance against enemies,” the Ansarullah Leader pointed out.

He concluded that the United States is milking certain Arab countries and exploiting tensions in the Middle East to bolster its regional clout.