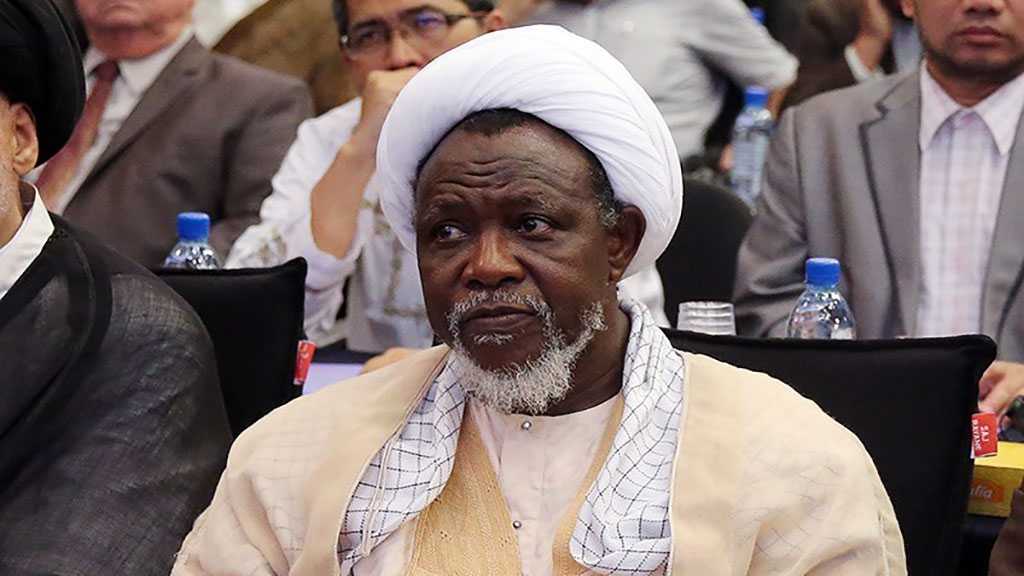 After inspecting the health condition of the leader of the Islamic Movement in Nigeria [IMN] Sheikh Ibraheem Zakzaky and his wife, who have been detained since December 2015 in the course of the regime’s crackdown against the country’s Shia population, the team of foreign doctors made the following observation:

Firstly, in the case of Sheikh Zakzaky, the report stated that he had obstructed blood flow to the heart [Myocardial Ischemia and Left ventricular hypertrophy], which poses a serious risk of a heart attack. He have severe cervical spondylitis causing nerve root compression.

In his right eye the diagnosis was severe visual impairment, progressive open angle glaucoma and progressive macular atrophy and other issues that can inevitably lead to permanent blindness.

The Sheikh as emphasized by the Doctors' team, is thus required to have an urgent chelation therapy for both lead and cadmium, whose management requires highly specialized settings.

Experts in the area have also highlighted this therapy to be highly critical, especially due to the numerous ailments mentioned above, and in addition to issues known to be usually associated with chelation therapies, all requires urgent and very critical interventions. They also re-emphasized the urgent need of taking the Sheikh for treatments in a more specialized facility outside Nigeria.

Secondly, in the case of Malama Zeenah Ibraheem, the report stated Sinus arrhythmia, a condition characterized by heart rhythms that fluctuate between being too fast or too slow. She also have severe bilateral knee osteoarthritis, which is a painful and crippling condition, requiring urgent surgical intervention.

Hyperthyroidism is diagnosed. Hepato-biliary pathology indicated liver and biliary complications. A mature cataract in the left eye; as well as other debilitating issues, including severe attacks of abdominal pains and nausea have all been reported by the Doctors, in Malamah's case.