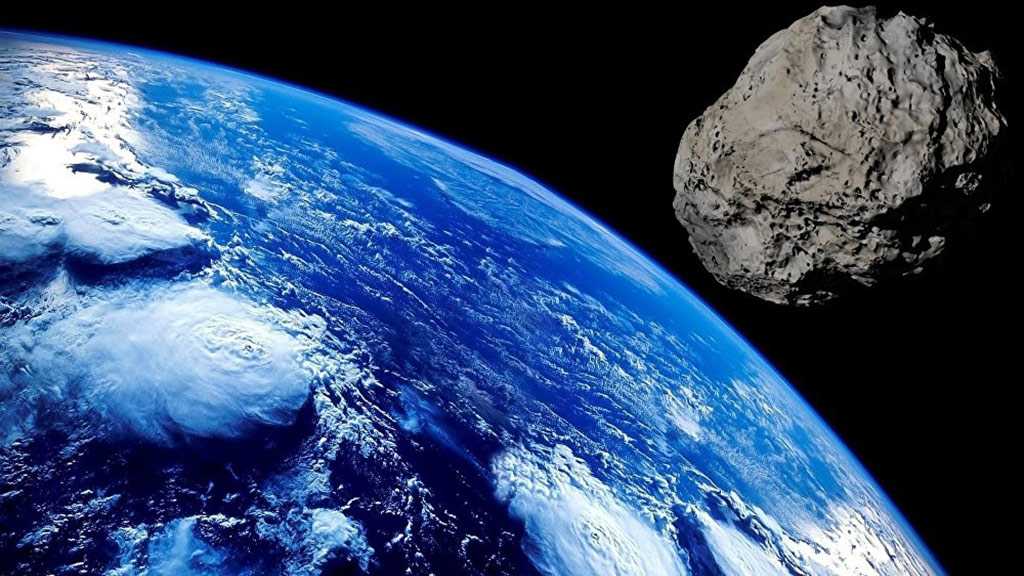 Astronomers confirmed this week that a 10-foot-long asteroid struck Earth and landed just south of Puerto Rico on June 22, producing energy equivalent to roughly 3 to 5 kilotons of TNT.

According to EarthSky, the big impact unfolded at roughly 5:25 p.m. EDT some 170 miles south of the hurricane-battered Island of Enchantment. Despite the high amount of energy emitted by the space rock’s strike, no injuries or fatalities are thought to have resulted from the incident.

Aside from the fireworks-like display put on by the space rock, which was recently named Asteroid 2019 MO, the most striking fact about its descent on Earth was that it was detected prior to its impact.

Astronomer Peter Brown noted in a recent tweet that an infrasound station located in Bermuda managed to pick up airwaves that the flying rock produced upon its entry into Earth’s atmosphere.

Incidentally, it was also detected by the Asteroid Terrestrial-impact Last Alert System in Hawaii. Per amateur astronomer Ernesto Guido, there have only been four incidents in which an asteroid has been observed prior to its impact.

“The first time it happened was with asteroid 2008 TC3, the second was with asteroid 2014 AA, [and] the third was 2018 LA that impacted Earth on 02 June 2018,” Guido explains in a blog post. “Another space impacting object discovered prior to its atmospheric entry was WT1190F but it is thought to have been a space debris, possibly the translunar injection module of Lunar Prospector.”

Experts with the US’ National Aeronautics and Space Administration have indicated that events similar to the June 22 impact occur “about once or twice a year.”