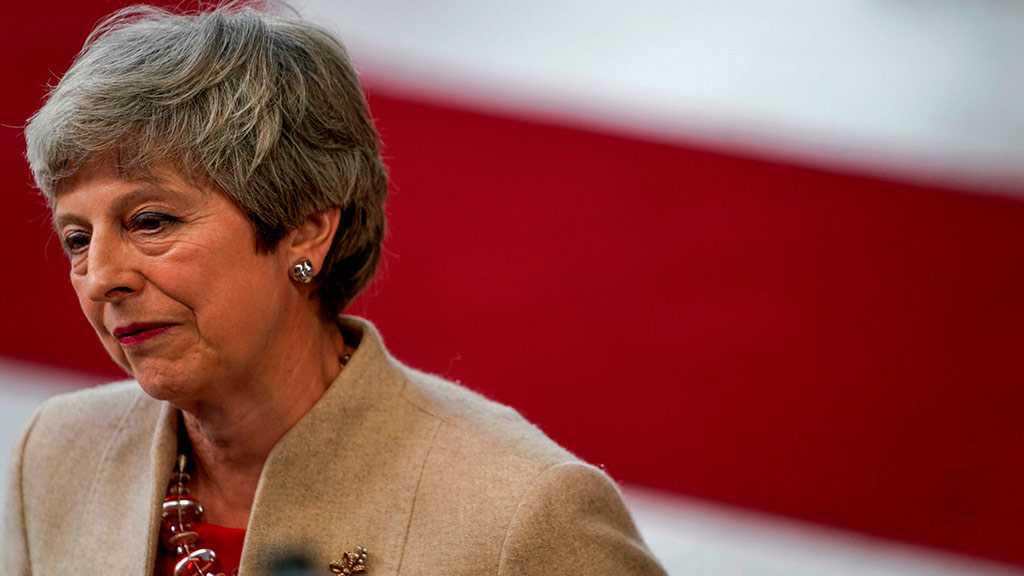 Britain wants to see accountability for the murder of journalist Jamal Khashoggi and Saudi Arabia should investigate the death thoroughly and in a way that adheres to international laws, Prime Minister Theresa May said on Wednesday.

Last week, a UN rights investigator said Saudi Crown Prince Mohammed bin Salman [MBS] and other senior officials should be investigated over the murder, given credible evidence against them. A Saudi minister said the report contained “baseless allegations”.

“We do want to see accountability for this horrific murder... We expect Saudi Arabia to take the action necessary to ensure such violations of international and national laws can’t happen again,” May said in parliament.

“We’re obviously closely following the continuing investigation,” she added. “We expect it to proceed in line with internationally recognized legal standards.”