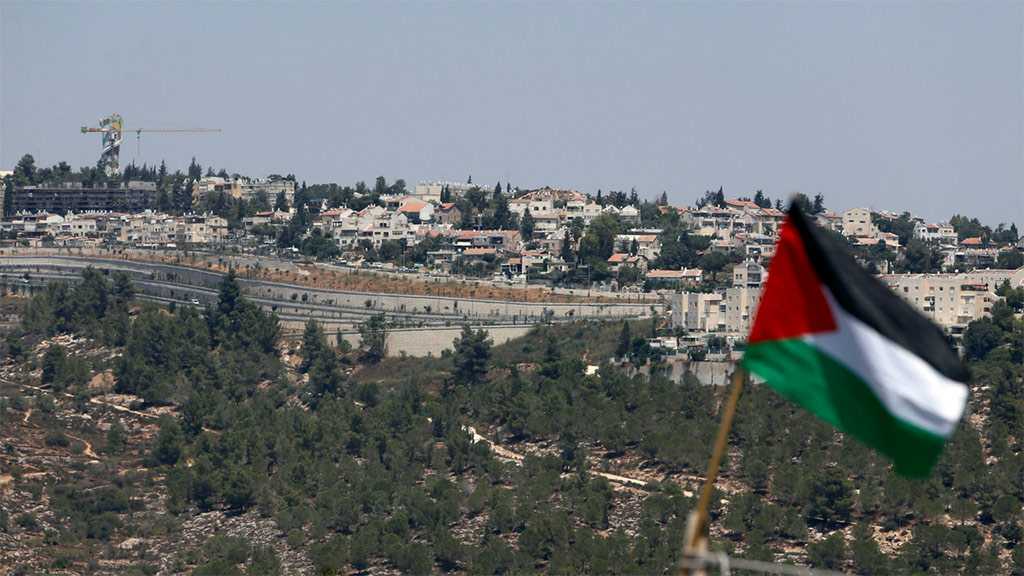 Oman announced on Wednesday that it will open an embassy in the occupied West Bank.

In a tweet, Oman’s Ministry of Foreign Affairs wrote: “In continuation of the Sultanate’s support for the Palestinian people, the Sultanate has decided to open a new diplomatic mission to the State of Palestine at the level of an embassy.”

The ministry also said that a delegation “will travel to Ramallah to initiate the opening of the embassy,” without providing further details or a timescale.

The announcement comes against the backdrop of the so-called “Peace to Prosperity” conference in Bahraini capital Manama, during which the economic aspects of the long-awaited “deal of the century” are being discussed. The majority of Gulf States are attending the conference, despite the Palestinian factions’ appeal for Arab countries to boycott the summit in protest at the plan’s contents.

Oman has come under scrutiny recently for normalizing relations with the “Israeli” entity, with which it does not hold formal diplomatic ties.

“Therefore, only one small thing remains for us to do,” Netanyahu told journalists as he pointed to Saudi Arabia on a map. Without similar permission from the Saudis, Muscat’s promise was seen as worthless, as the Sultanate borders states with no diplomatic ties to the “Israeli” entity.

Oman’s Foreign Minister has since tried to downplay his country’s relations with the entity, in February reiterating the Sultanate’s commitment to the two-state solution and “a peaceful process to find a settlement for the Palestinian cause that guarantees their rights and the interests of all”.