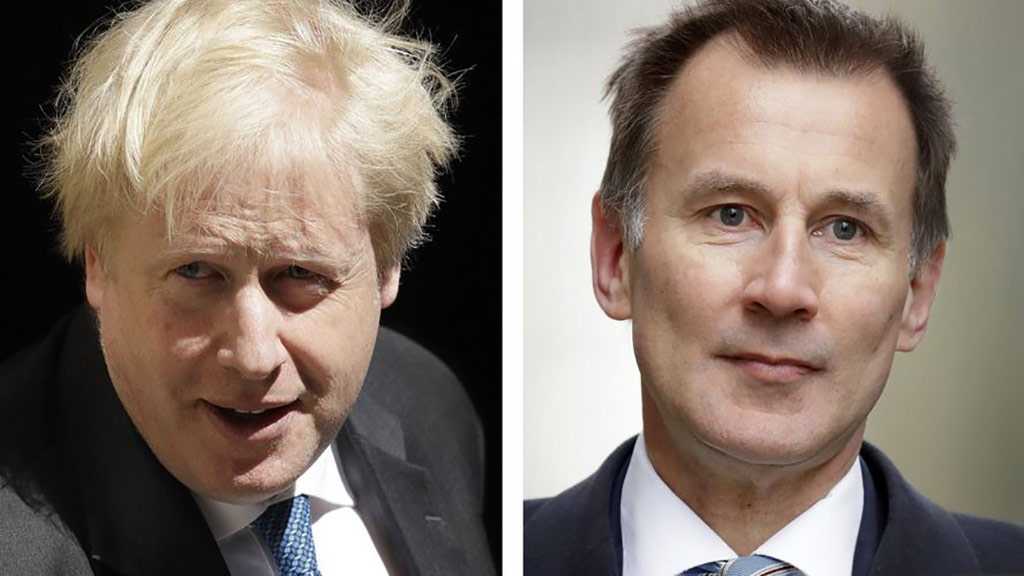 Boris Johnson or Jeremy Hunt will be announced as Britain's new prime minister on July 23, the Conservative Party said Tuesday.

The party said a postal ballot of the 160,000 or so Conservative Party members to decide who will replace Theresa May as leader would close on July 22 with the winner announced the following day.