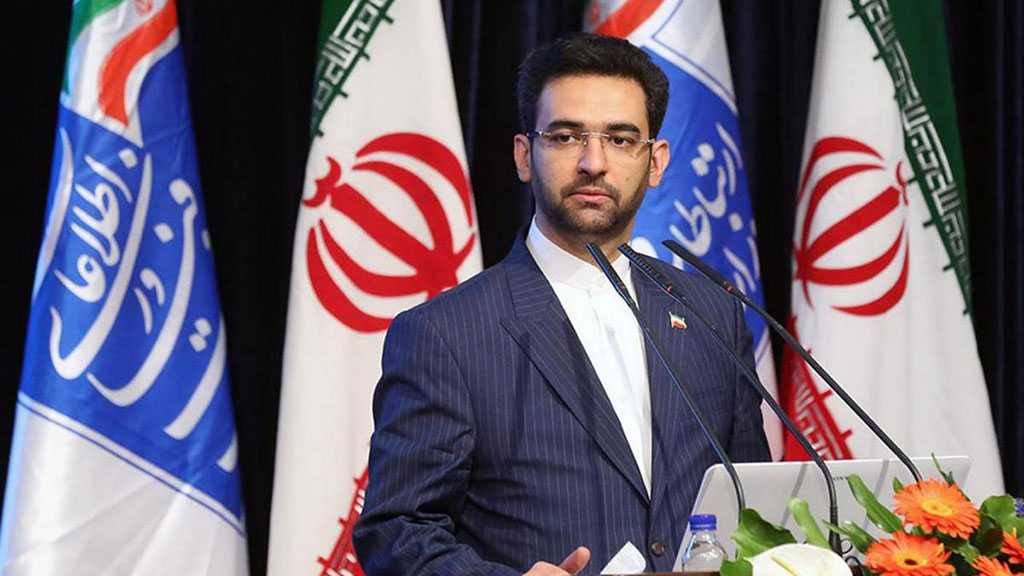 Iran announced on Monday that the recent US cyber-attacks against Iranian missile control systems have failed to cause any disruptions.

“The media ask whether the alleged cyber-attacks against Iran did take place,” Iranian Minister of Information and Communications Technology Mohammad Javad Azari Jahromi said in a tweet on Monday.

He further added: “They try hard, but they have yet to carry out a successful attack.”

On Thursday American outlets claimed that the United States had targeted computer systems that control Iranian rocket and missile launchers.

“We have been facing cyber-terrorism for a long time...Last year we neutralized 33 million attacks with the [national] firewall,” Jahromi noted.