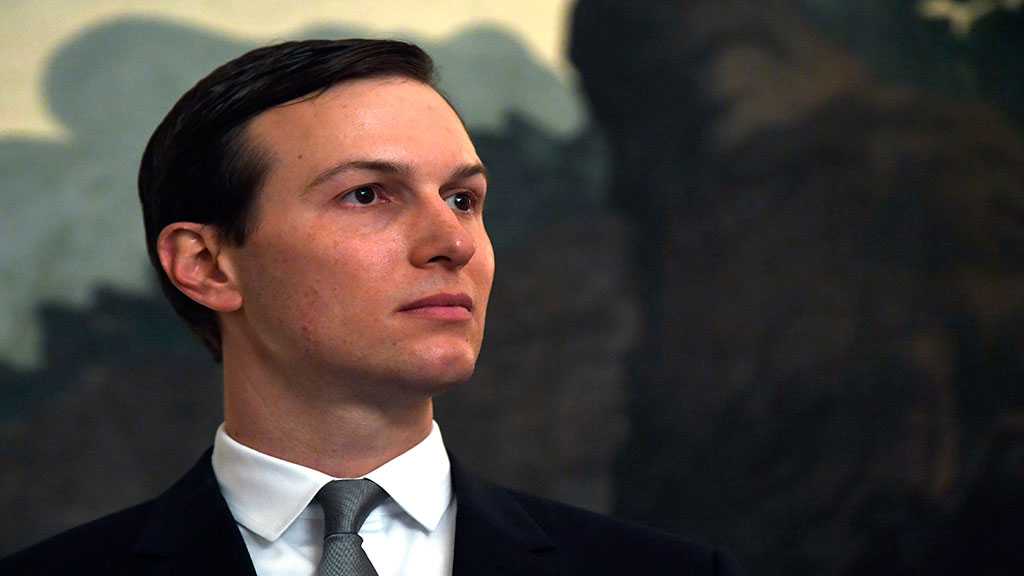 The United States said Saturday the Trump administration's “deal of the century” aims to raise more than $50 billion for the Palestinians and double their GDP within a decade.

Speaking to Reuters on Saturday, Kushner claimed that the economic part of his scheme would help create jobs in the West Bank and Gaza.

“If you can also get that whole region starting to lift, and if you can get a quicker flow of goods and people in all the different areas that are necessary in industry instead of bullets and munitions and war, then I think that will really lead to a big increase in investment in the area and more jobs and better quality of life and hopefully more peace along with it,” Kushner said.

More than $25 billion will be spent in the Palestinian territories over 10 years while the rest would be split between Egypt, Lebanon and Jordan.

Lastly, the scheme proposes nearly a billion dollars to build up the Palestinians’ tourism sector.

Meanwhile, the White House released its so-called "Peace to Prosperity" plan on Saturday, claiming it "represents the most ambitious and comprehensive international effort for the Palestinian people to date," the White House said in the economic plan.

"It has the ability to fundamentally transform the West Bank and Gaza and to open a new chapter in Palestinian history - one defined, not by adversity and loss, but by freedom and dignity."