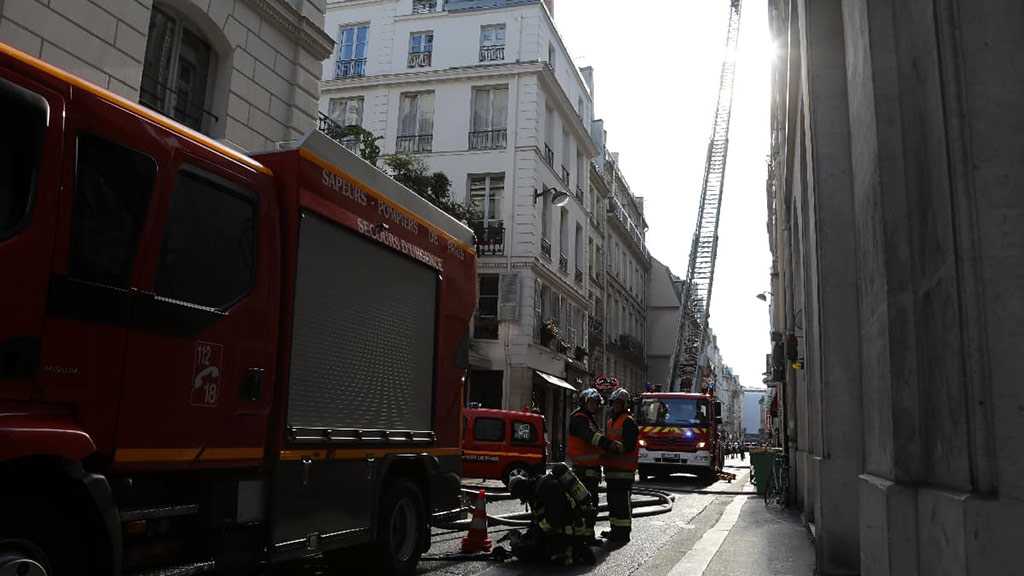 Three people have died as a result of a fire that occurred on Saturday at around 5 am in central Paris, AFP has reported, citing firefighters.

According to a spokesman of the fire department, 28 people, including a fighter, have been injured as well with some of the injured been intoxicated by the fire fume.

The department has mobilized a total of 200 firefighters, while the fire has been "taken under control but not extinguished", according to captain Florian Lointier.

The six-story residential building also houses a restaurant and a hammam.

According to preliminary data, the fire may have occurred at the staircase.