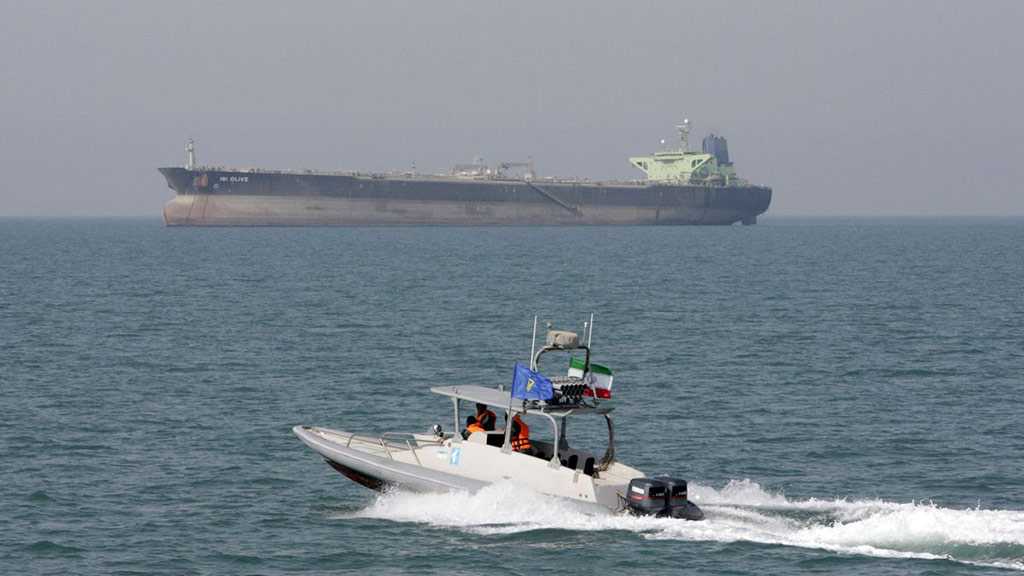 The intelligence chief was accompanied by Saudi diplomat Adel al-Jubeir on his trip to London, the source said.

Still, the Saudi lobbying efforts fell on deaf ears, according to the source, who spoke on condition of anonymity because of the sensitivity of the subject.

"Our people were skeptical," the source said, adding that the Saudi official was told a plain "no" in response to the request.

The Saudi official also provided additional intelligence allegedly linking Iran to a recent attack on two oil tankers in the Gulf of Oman, but his British counterparts were "not impressed" with the new evidence.

The British government has already publicly backed the Saudi and American accusation that Tehran is behind the alleged Gulf of Oman attacks.

"I condemn yesterday’s attacks on vessels in the Gulf of Oman. UK’s assessment concludes that responsibility for the attacks almost certainly lies with Iran," UK Foreign Secretary Jeremy Hunt wrote on twitter on 14 June.

According to the British source, the Saudi intelligence chief will head to al-Quds [Jerusalem] at the weekend, where he will engage in similar lobbying efforts with “Israeli” officials and US National Security Adviser John Bolton, an anti-Iran hawk, who will be visiting the “Israeli” entity.

"I repeat my call for all peace-loving countries to stand by the United States in its effort to stop Iranian aggression," he said in a video message posted on Twitter.

The news comes as Trump halted US strikes against Iranian targets 10 minutes before their launch late on Thursday. The military operation was planned in response to the downing of a US drone a day earlier.

Saudi Arabia's Jubeir has denied that Riyadh is trying to draw the US into war with Iran, blaming Tehran for the recent tensions.

"That's ridiculous," he said in an interview with Sky News on Thursday, when asked about the claim.

"Saudi Arabia has made it very clear that we want to avoid war at all costs, so has the United States, so has the United Arab Emirates. The escalation has all basically been from the Iranian side, and we hope that they will change their behavior, act like a normal country."

But last month, a government-aligned Saudi newspaper called for "surgical strikes" against Iran.

"Our point of view is that they must be hit hard," an Arab News editorial published on 16 May reads.

"They need to be shown that the circumstances are now different. Wae call for a decisive, punitive reaction to what happened so that Iran knows that every single move they make will have consequences."