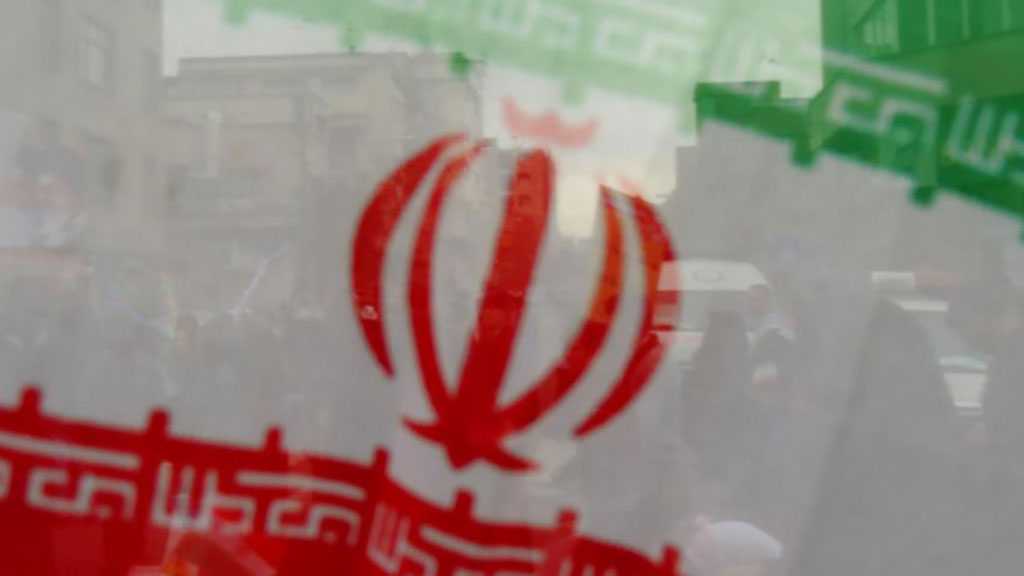 After the US breached Iran’s airspace, driving the Islamic Revolutionary Guard Corps to down the spy drone, Iran’s ambassador to the United Nations, Majid Takht Ravanchi, said in a letter to UN Secretary-General Antonio Guterres and the Security Council that the American drone was engaged in a “clear spying operation” in Iran’s airspace.

He called the flight a blatant violation of international law and said Iran acted under Article 51 of the UN Charter, which allows military action in self-defense if an armed attack occurs.

“While the Islamic Republic of Iran does not seek war, it reserves its inherent right… to take all appropriate necessary measures against any hostile act violating its territory, and is determined to vigorously defend its land, sea and air,” Ravanchi said.

“This is not the first provocative act by the United States against Iran’s territorial integrity.”

The Islamic Revolutionary Guard Corps said it brought the drone down as it was violating Iranian air space over the waters of Hormozgan province.

Zarif provided coordinates to back the claim.

“We’ve retrieved sections of the US military drone in OUR territorial waters where it was shot down.”