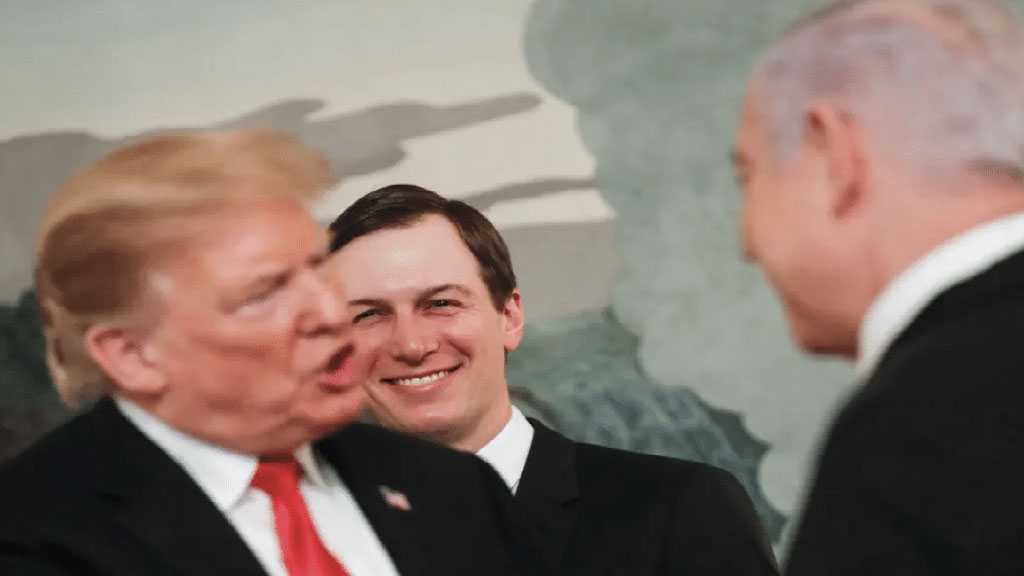 Bahrain’s normalization with the apartheid “Israeli” enemy is no more a secret.

However, more details are unveiled within time.

In a new revelation, Bahrain has granted permission to six “Israeli” media outlets to enter the country next week for the Manama conference where the United States plans to roll-out the economic aspects of its “deal of century”.

The White House team working on US President Trump's so-called "deal of the century" had pressured Bahrain to allow “Israeli” reporters permission to cover the conference.

Journalists from ‘Haaretz, 'Israel' Hayom, Times of 'Israel', Jerusalem Post and Channels 12 and 13’ will attend the Manama event on June 25-26.

In an interview with i24NEWS on Monday, US envoy to the Middle East Jason Greenblatt confirmed that since the Palestinian Authority [PA] has chosen to boycott the summit, “Israeli” government officials would not be invited either, nor would other world leaders or foreign ministers.