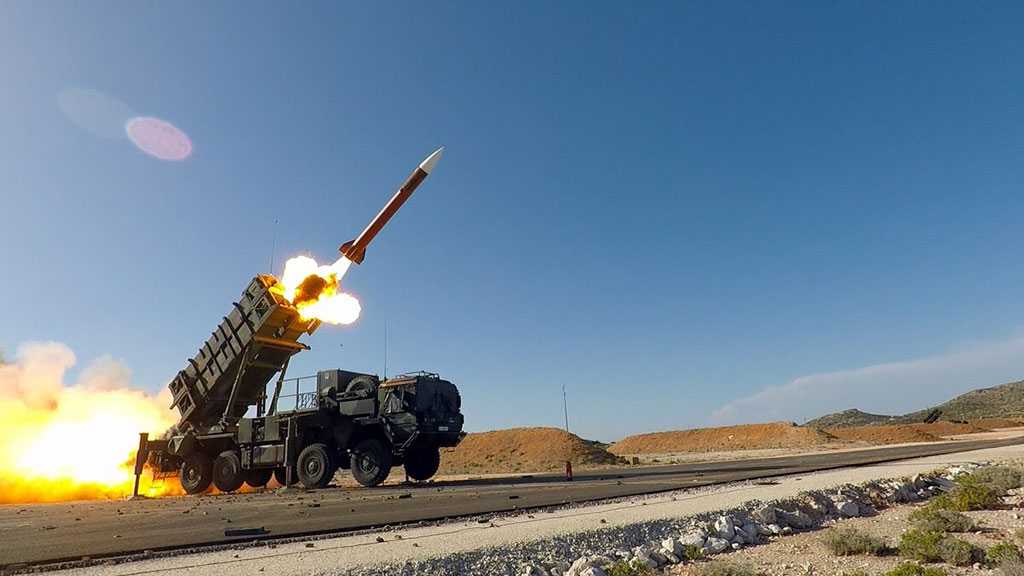 The US War Department announced on Wednesday that in addition to military reinforcements, it would also send the Patriot air system to the Middle East, in the wake of mounting tension with Iran.

The United States "is not interested in a confrontation with Iran but is prepared to defend its forces and interests in the Middle East," claimed a Pentagon spokeswoman.

On Monday, acting War Secretary Patrick Shanahan announced the US is planning to send 1,000 additional troops to the Middle East "for defensive purposes to address air, naval, and ground-based threats in the Middle East."

Shanahan has since stepped down from the post, shortly after the announcement, citing family matters.

The troops are an addition to the already 1,500 that were announced to be sent last month following another oil tanker attack also attributed to Iran.