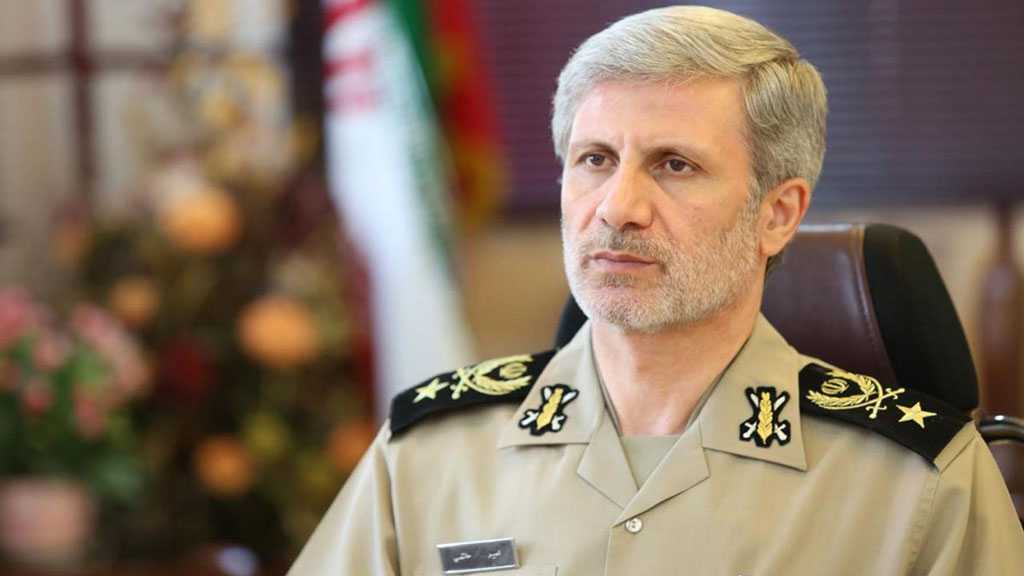 Iran categorically dismissed America’s claim of Tehran’s involvement in recent attacks against oil tankers in the Sea of Oman, saying the allegation is a “sheer lie” in line with “acts of sabotage” against the Islamic Republic.

Iranian Defense Minister Brigadier General Amir Hatami on Wednesday denounced Washington’s “unfair” allegation, stressing that Iran was among the first parties that responded to the June 13 incidents and offered a helping hand to the crew members of the two oil tankers that came under attack near the Strait of Hormuz.

Washington rushed to pin the blame for the attacks on Iran. It released a grainy video hours after the incidents, claiming that it shows Iranian forces in a patrol boat removing an unexploded mine from the side of the Japanese-owned tanker.

That video was disputed by many experts and Washington’s own allies.

Referring to the footage, Hatami said the video had no date and its location could not be determined and thus it could not be used as a document.

He further said, “The allegation leveled against the Armed Forces of the Islamic Republic of Iran regarding the issue of oil tankers in the Sea of Oman is a sheer lie and I strongly reject it.”

“Iran is a powerful, law-abiding and responsible country. If it chooses to do something, it accepts the responsibility.”

Hatami also described the allegation as “unjust” given the crucial role of Iranian Armed Forces in providing security in the region and international waterways, noting that the accusation is “in line with the acts of sabotage” against Iran.

The Iranian minister further censured the US for attempting to pile pressure on the Iranian nation and promoting Iranophobia.

He also touched on the May 12 attacks on four oil tankers, including two Saudi ones, one Emirati and one Norwegian, near the UAE port of Fujairah.

The UAE’s behavior was “suspicious” concerning the release of information on the Fujairah attacks and its use for political purposes, the Iranian defense minister said.

The US claims Iran has “almost certainly” been behind the Fujairah incidents, without offering any evidence.

Hatami said such incidents in the Gulf and the Sea of Oman and the Fujairah port are very similar in nature and are aimed at destabilizing international waterways in line with personal goals.

“The situation is very complicated and we should all monitor it precisely,” he emphasized.