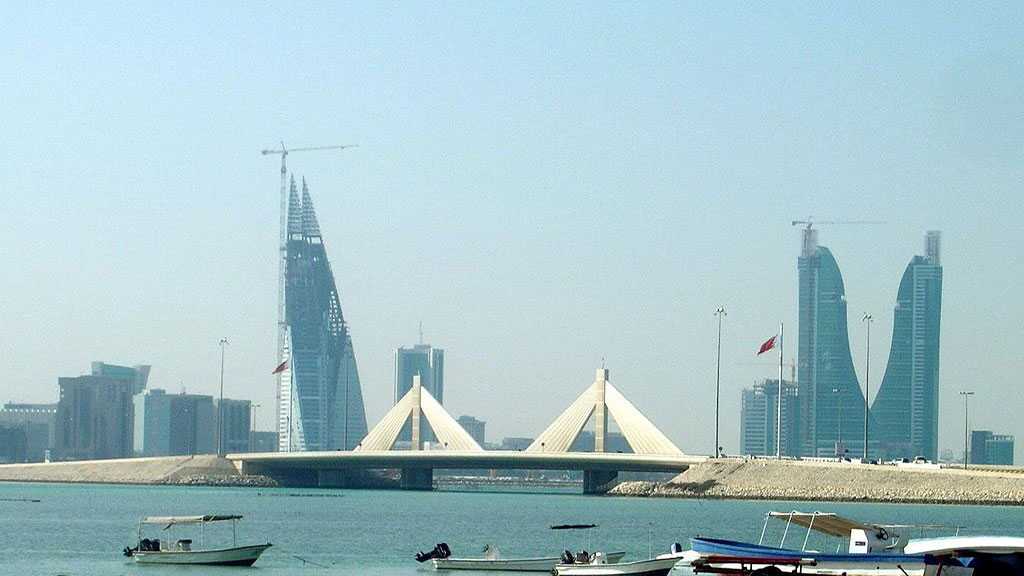 A former general who served as the Zionist entity’s chief liaison officer to the Palestinians will attend next week's US-led conference on the Palestinian economy in Bahrain in a private capacity, a person briefed on the matter said on Tuesday.

In further details, the White House decided against including the ‘Israeli’ government in the June 25-26 event in Manama after the Palestinians boycotted it, making do instead with inviting a small ‘Israeli’ business delegation.

Meanwhile, US officials have not formally announced those delegates.

A source briefed on the invitees said they include Yoav Mordechai, a former general who stepped down as head of the Zionist military-run COGAT liaison agency last year and now heads Novard, an international consultancy.

Mordechai will be joined in Manama by his Novard partner, the source added, declining to identify the second man by name as he is also a veteran of Israel's security services.

Known to ‘Israelis’ and Palestinians alike by his nickname Poly, Mordechai was a dominant force in the ‘Israeli’ measures in the occupied West Bank.

The United States billed the Bahrain conference as a workshop to allegedly ‘boost the Palestinian economy’.