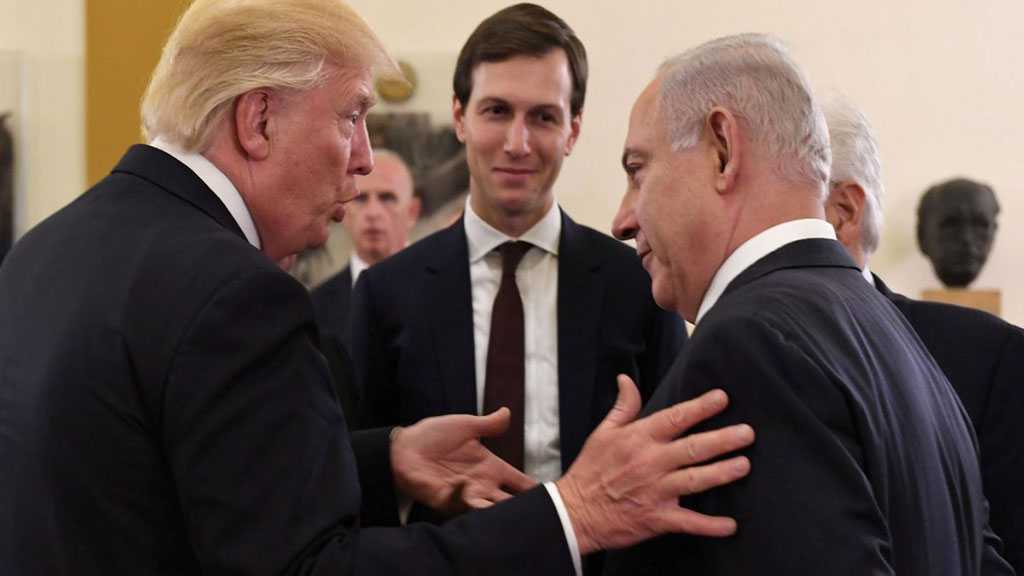 The White House decided not to invite “Israelis” to the Bahrain economic conference it is planning for later on this month in Bahrain.

According to an unnamed official part of the Bahrain planning team, i24NEWS stated that the Zionist government won't be invited, nor will any “Israeli” organizations or companies. This confirms an earlier report from Reuters saying “Israeli” officials would not be invited.

"This is a workshop where we will present our economic vision for the Palestinian people," the unnamed official told i24NEWS. "As such, we want the focus to be on the economic aspect, not the political."

However, as far as the US organizers are concerned, individual “Israeli” investors will be welcomed to take part in Bahrain, media reports estimated.

With less than 10 days to go, the fortunes of the first crucial date of the Trump administration's so-called “Deal of the Century” rollout are still uncertain.

Jordan, which was earlier announced to be attending by the US, denied the claims on Sunday, saying they were still making decisions.