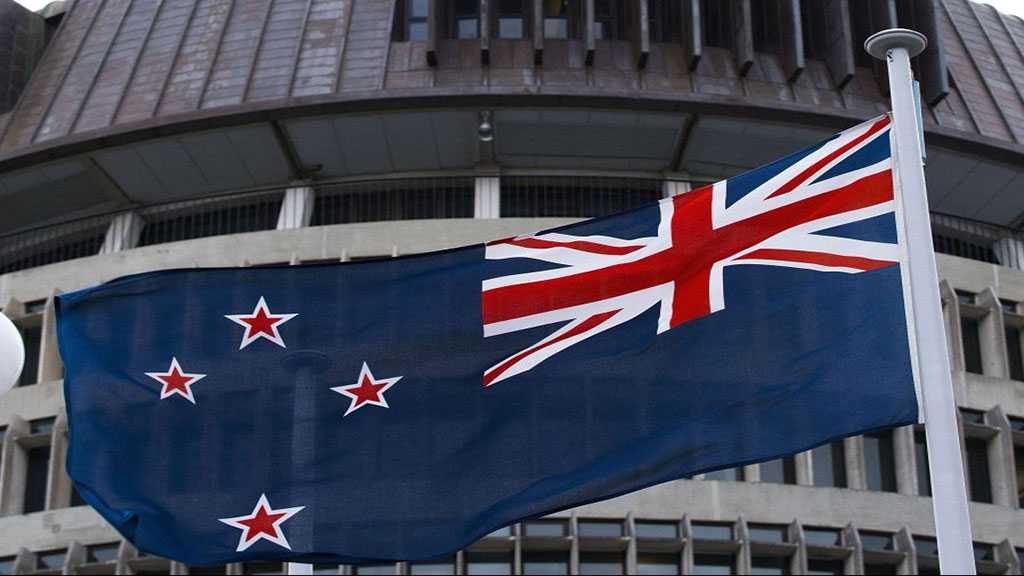 Immigration New Zealand, an official government website, published a fact sheet with a map of the Middle East that showed a “Palestine,” but not “Israel.”

Following a barrage of complaints on social media, the web page was removed, though screenshots remain.

The fact sheet, which offered information about Palestinian immigrants to New Zealand, also identified East al-Quds as “the designated capital of the State of Palestine.” Information on the page said that “Israel” caused “massive repression of Palestinians” during the second intifada.

The web page also mentioned the Zionist entity’s “economic sanctions and a blockade on Gaza” with no further explanation.