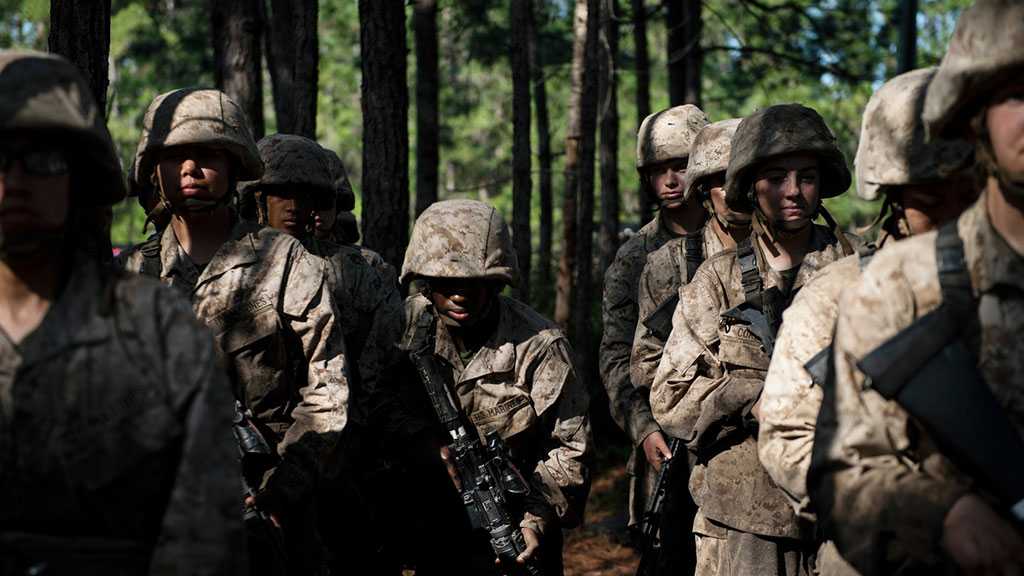 The acting Pentagon chief has green-lighted the deployment of 1,000 additional troops to the Middle East, citing “reliable, credible” intelligence on recent attacks on oil tankers in the Gulf that Washington blames on Iran.

In a statement Monday, Acting US War Secretary Patrick Shanahan said he approved US Central Command [CENTCOM]’s earlier request to increase forces to “address air, naval, and ground-based threats in the Middle East.”

The US has been beefing up its troops in the region since early May, when Washington sent a battery of Patriot missiles, nuclear-capable bombers and an aircraft carrier strike group to the area, where it currently has 1,500 troops.

Secretary of State Mike Pompeo said on Sunday that the US did not want war with Iran, but was nevertheless "considering a full range of options".

He is due to meet the US military commander responsible for the Middle East at Central Command in Florida on Tuesday.