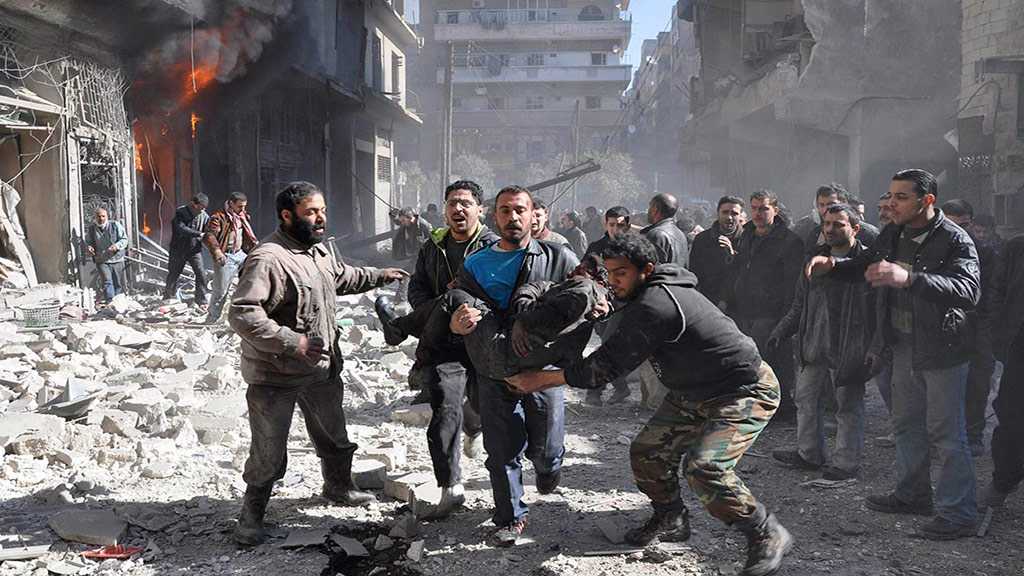 The village of al-Wadehi in southern areas of Aleppo also came under militants' fire.

According to some reports, a wedding party was hit by the terrorist mortar attack.

The attacks claimed the lives of 12 civilians, injured 15 others and caused material damage to houses and properties.