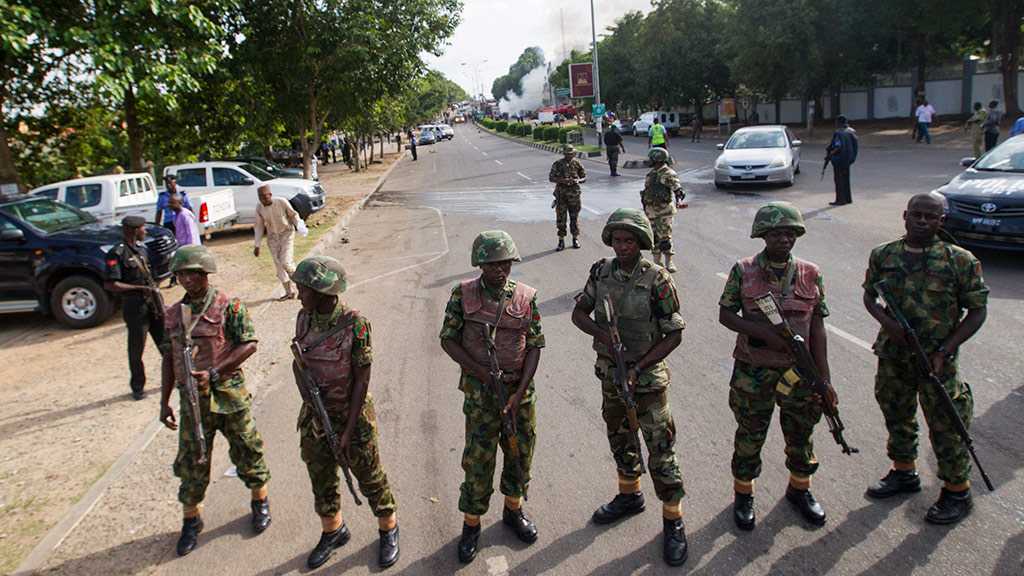 "The death toll from the attack has so far increased to 30. We have over 40 people injured," Usman Kachalla, head of operations at the State Emergency Management Agency [SEMA], said on Monday, raising the tally from 17 dead and 17 wounded.

Three suicide bombers detonated explosives outside of a hall where soccer fans were watching a match on TV in Konduga, located outside of the Borno state capital of Maiduguri.