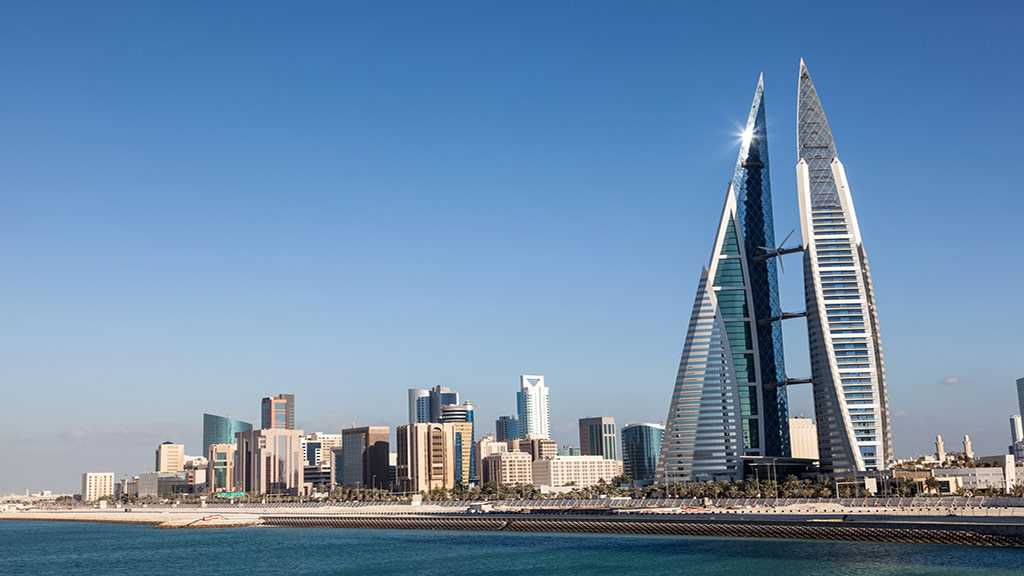 The “Israeli” entity will attend a US-led conference in Bahrain next week on proposals for the Palestinian economy as part of a coming peace plan, the entity’s so-called Foreign Minister Israel Katz said on Sunday.

The United States has billed the gathering as a workshop to boost the Palestinian economy as part of a broader effort by President Donald Trump's administration to address the “Israeli”-Palestinian conflict.

A source briefed on the event said the “Israeli” entity would send a business delegation but no government officials to the June 25-26 workshop, which is being boycotted by the Palestinian leadership.

According to a report by Reuters, the delegation will consist of private citizens involved in business, high-tech and innovation. The report cited two unnamed sources “briefed on the event.”

"‘Israel’ will be at the Bahrain conference and all the coordinations will be made," Katz said told “Israeli” Channel 13 News in New York. He gave no further details. The Foreign Ministry declined comment, as did a spokesman for Katz.

The White House did not immediately respond to a request for comment on what level of representation the entity was expected to have at the conference.

US officials have said they are inviting economy and finance ministers, as well as business leaders, to Bahrain to discuss investment in the Palestinian territories.

The Palestinians say the still unpublished US “peace” plan falls short of their goal of statehood. They blame a halt in US aid and “Israeli” restrictions for an economic crisis in the occupied West Bank and besieged Gaza Strip.

A White House official said on Tuesday that Egypt, Jordan and Morocco planned to attend the conference.

Egypt and Jordan's participation is considered particularly important because they have historically been major players in Middle East peace efforts and are the only Arab states that have “peace” treaties with the entity.

One of the sources said that US and Bahrain had deliberated over whether a non-official “Israeli” presence was preferable to a government-level delegation, given that the entity currently has a caretaker government in place, pending a September election.

A second source said “Israel” would be sending a private business delegation.

The entity’s so-called Finance Minister Moshe Kahlon was widely expected to attend the meeting in Manama. Channel 13 news reported last week that US organizers of the conference were waiting for more Arab countries to RSVP before extending a formal invitation to the entity to attend the confab, where the Trump administration is said to be planning the unveiling of the economic component of its long-simmering plan to resolve the “Israeli”-Palestinian conflict.

Trump's plan faces possible delays due to political upheaval in the “Israeli” entity, after Prime Minister Benjamin Netanyahu failed to form a government last month and must fight a second election this year, set for September 17.

Trump's Middle East envoy Jason Greenblatt said the unveiling of the so-called “peace” plan may be delayed until November, when a new “Israeli” government is expected to be in place.

"Had the election not been called again perhaps we would have released it during the summer," Greenblatt said on Sunday.

"If we wanted to wait until a new government is formed we really do have to wait until potentially as late as November 6 but we'll decide that after Bahrain," said Greenblatt.