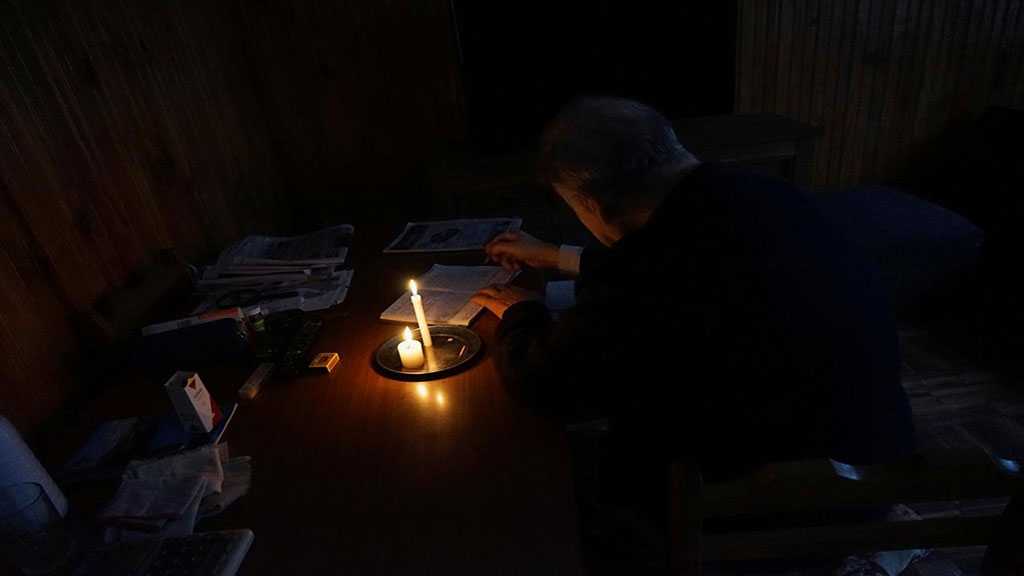 Power was slowly being restored on Sunday after a massive outage blacked out Argentina and Uruguay, leaving around 48 million people without electricity, power companies reported.

The cut, which happened just after 7:00 am, also affected Paraguay, which reported short and localized losses of power.

"We have restored 40 percent of the power supply," said Juan Alberto Luchillo, a top official at Argentina's energy secretariat, just after 1:00 pm.

For its part, Uruguay's state power company UTE said it was "continuing to restore the service."

The outage was caused by "a collapse of the Argentine Interconnection System [SADI] which produced a massive power cut in the whole country and also affected Uruguay," Argentina's energy secretariat said in a statement quoted by local press.

The scale of the outage was such that generators had been unable to compensate, it said.

By midday, power had returned to some sectors of Buenos Aires but the metro and trains were still halted.

Public hospitals and private clinics were running on generators.