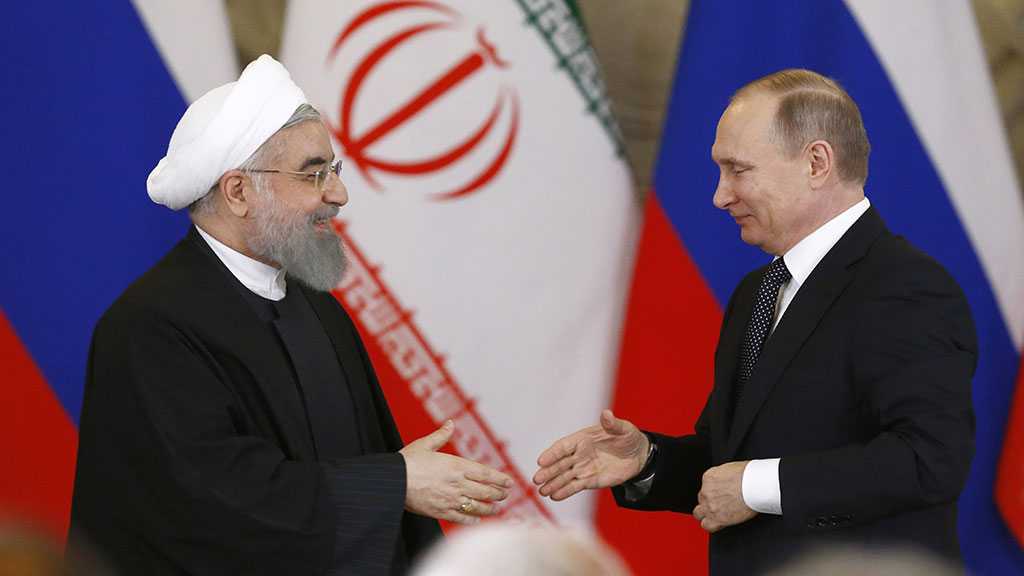 Iranian President Hassan Rouhani and his Russian counterpart Vladimir Putin discussed expansion of business ties between the two states in a range of fields, particularly in the energy sector, despite Washington's unilateral sanctions.

The two sides met on Friday on the sidelines of the 19th Summit of Shanghai Cooperation Organization [SCO] in Bishkek, the capital of Kyrgyzstan.

Rouhani hailed the "good pace" of the implementation of economic agreements between Tehran and Moscow, particularly in the field of energy.

"The meeting of the Iran-Russia Joint Commission for Cooperation that is going to be held in Tehran next week will accelerate this process,” he said.

"By adopting a law on trade with Eurasia in the Parliament, we will provide the preparations as soon as possible, which will accelerate business cooperation," he noted.

Putin, in turn, said his country "remains interested in being present and investing in the energy sector [of Iran] and is committed to cooperating in a wide range of areas of interest to the two countries."

Back in May, Russian energy giant Gazprom suggested that it was evaluating potential participation in Iran's energy projects.

"As of today we are at the stage of considering our participation in projects in Iran," Gazprom's deputy chief executive officer Vitaly Markelov said on May 28.

“A joint coordination committee with the Iranian side considers all those issues,” Markelov added.