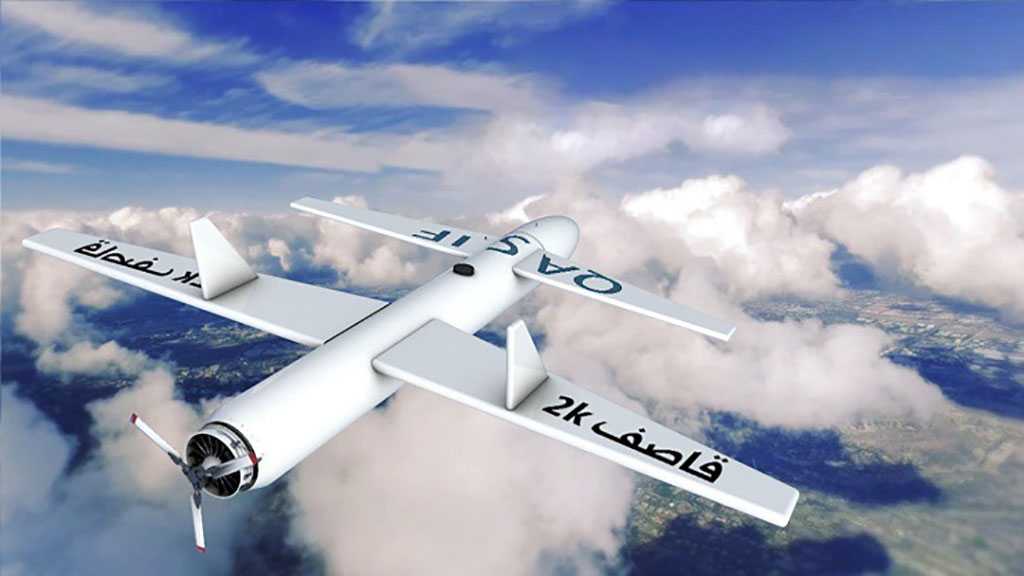 Relatively, a source in the Yemeni Air Force confirmed halting air traffic at Abha Airport after being targeted by Qasef-2K drones.

The source also confirmed that all air traffic at Abha Airport came to a complete stop after the operation.

The offensive against the Saudi airport is the second in less than 48 hours after being targeted two days earlier with a Cruise ballistic missile that hit its target precisely.