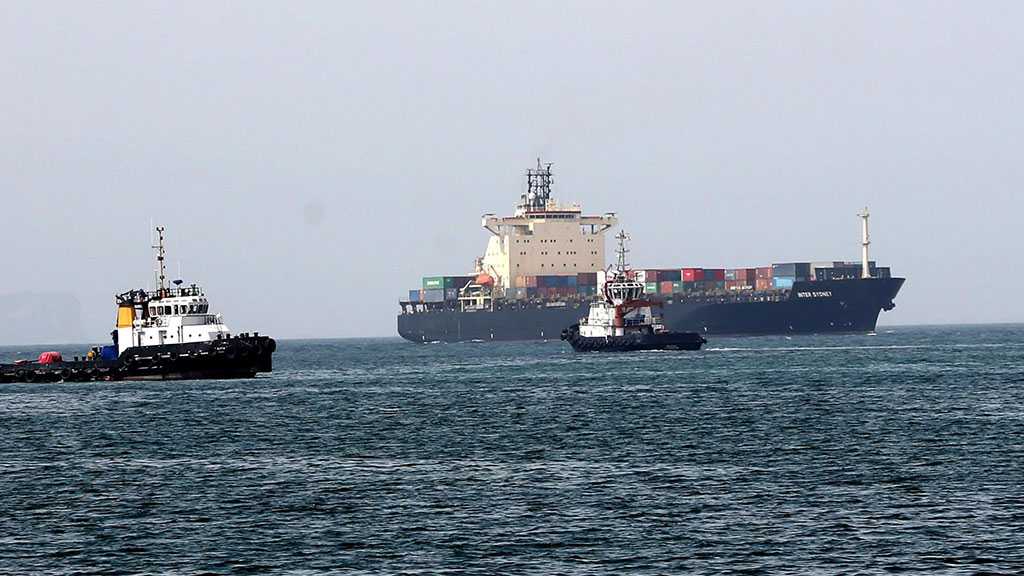 Iran assisted members of two oil tankers hit by yet unspecified accidents in the Sea of Oman, transferring all of their 44 staff to its southern shores.

An informed source said an Iranian rescue vessel had picked up the 23 crew members of one of the tankers and 21 of the other from the sea and had brought them to safety at Iran’s Jask, in the southern Hormozgan Province, IRNA reported on Thursday.

Earlier, media reports said explosions had occurred on the two oil tankers, apparently as a result of attacks.

The source, whose name and affiliation were not disclosed, said one of the vessels caught fire at 08:50 am Iranian time on Thursday and the second one at 09:50.

Details about the incidents are still sketchy, but the ships are known to have sent distress signals to nearby ports and vessels.

While the US Navy claimed it had been assisting the tankers, the Iranian rescue vessel was first to reach them and rescue the crew, who had plunged into and were floating on the sea to avoid the fire.