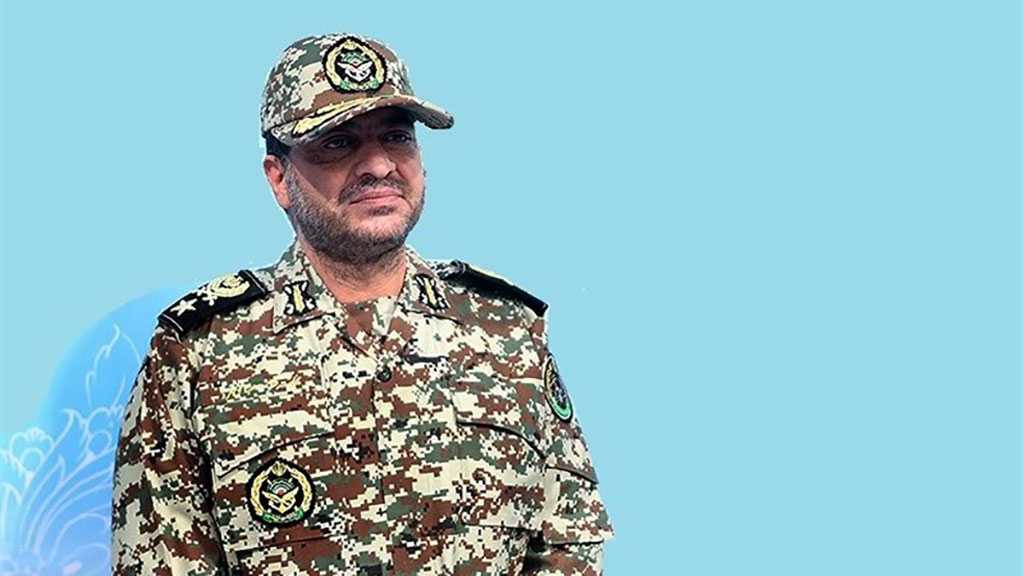 The commander of the Iranian Army's Air Defense Force Brigadier General Alireza Sabahi Fard said that there is no secure zone for enemies’ aircrafts in Iranian land or sky and any foolish move will be responded harshly.

Underlining the power of Iran’s revolution and its stability is ever-increasing, Brigadier General Sabahi Fard said that enemies do not dare to get close to Iran’s borders.

“On one side, the enemy is boasting by its military presence in West Asia and the Gulf and on the other side, it suggests negotiations besides expanding its sanctions on Iran,” he said, “All these prove the unreliability of the enemy and instability of its claims.”

"The enemy has imposed political, economic and cultural pressures on Iran, which have caused some troubles for the Iranian nation, but we should know that the costs of surrender are much higher than resistance," he added.

In his earlier remarks on Wednesday, General Sabahi Fard said that Iran is able to fulfill the needs in the air defense equipment sector by referring to domestically-built air defense system, called “15th of Khordad”.

“15th of Khordad” defense system has a robust radar and can cope well with advanced targets and designed and developed by domestic experts, he added.

Iran’s Defense Ministry has unveiled a domestically-built air defense system, called “15th of Khordad”. The homegrown system was unveiled and delivered to the Army Air Defense Force on Sunday, in a ceremony attended by Defense Minister Brigadier General Amir Hatami. The '15th of Khordad' which has been designed and developed by domestic experts can simultaneously intercept and take action against six targets. The new system, which uses the homegrown Sayyad-3 missile, can track targets such as jet fighters and combat drones within a range of 150 kilometers and intercept them within a 120km range.

Iranian military experts and technicians have in recent years made great headways in manufacturing a broad range of indigenous equipment, making the armed forces mostly self-sufficient in the arms sphere.

Iran has also conducted major military drills to enhance the defense capabilities of its armed forces and to test modern military tactics and state-of-the-art army equipment.