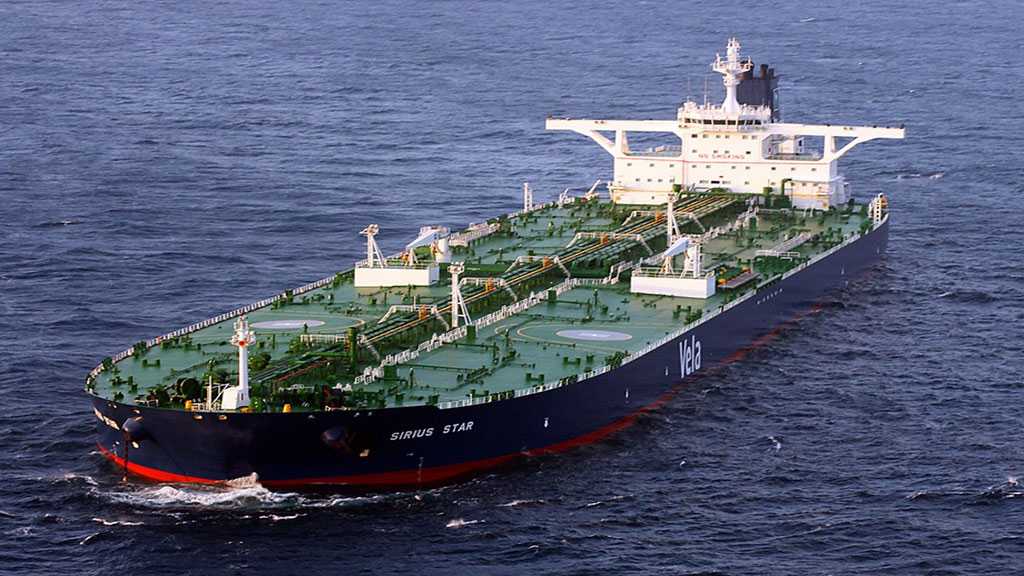 Two tankers were evacuated after the incident in the Gulf of Oman and the crew are safe, four shipping and trade sources said on Thursday.

The sources identified the tankers as the Marshal Islands-flagged Front Altair and the Panama-flagged Kokuka Courageous.

There was no immediate confirmation from ship operators or authorities in Oman or neighboring United Arab Emirates, in whose territorial waters four tankers were hit last month.

Reports stated that two large oil tankers have come under attack in the Sea of Oman.

According to U-News news agency, the tankers carry crude oil from the Gulf region.

Local sources in Oman reported that two successive explosions were heard in the Sea of Oman on Thursday morning.

The sources said the blasts were caused by attacks on the tankers, according to the report.