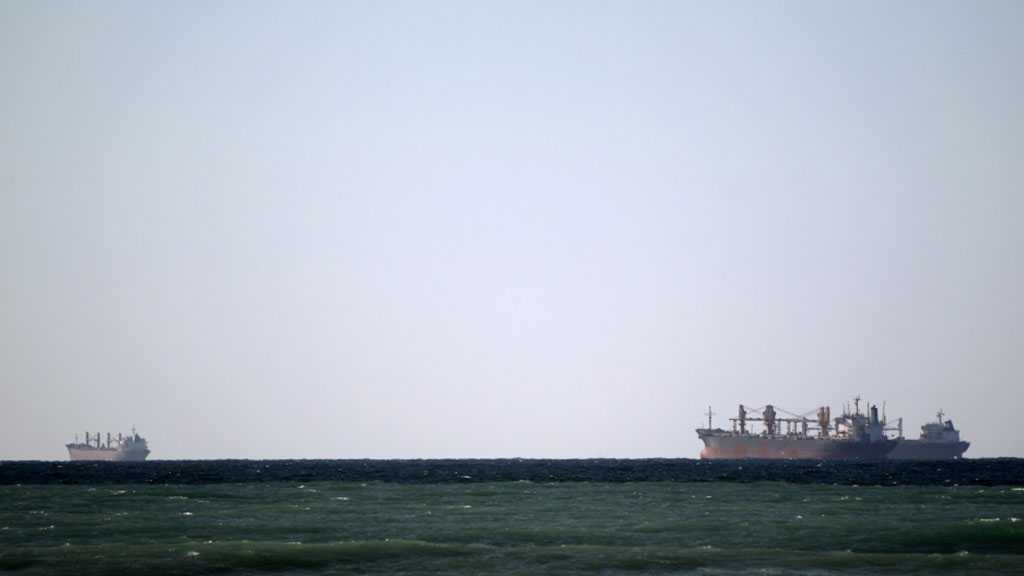 Reports stated that two large oil tankers have come under attack in the Sea of Oman.

According to U-News news agency, the tankers carry crude oil from the Gulf region.

Local sources in Oman reported that two successive explosions were heard in the Sea of Oman on Thursday morning.

The sources said the blasts were caused by attacks on the tankers, according to the report.