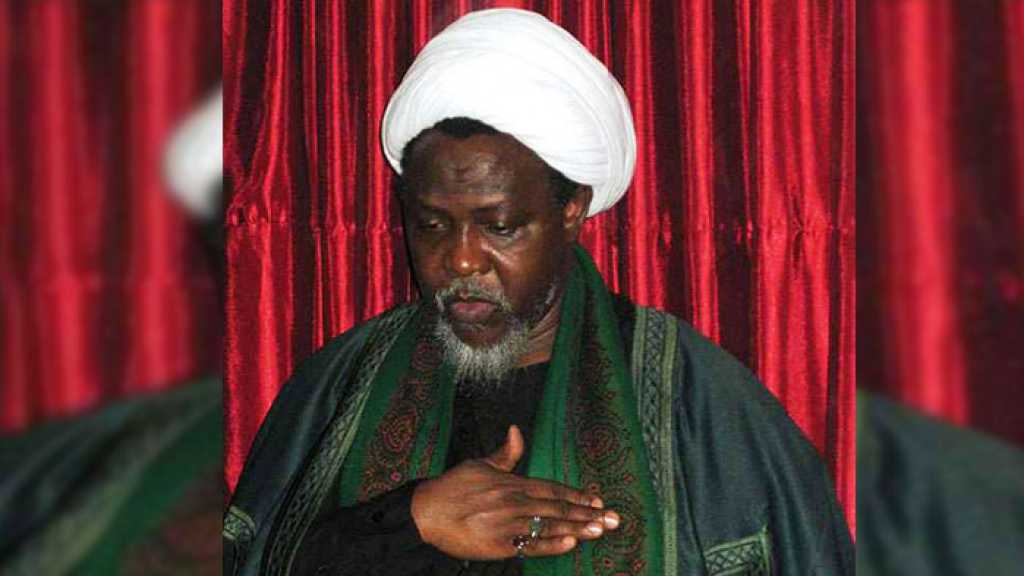 The Islamic Movement in Nigeria has sent condolence message to Hezbollah Secretary General His Eminence Sayyed Hassan Nasrallah, over the death last week of his sister, Zakiyyah Abdulkarim Nasarallah in Beirut.

In the message, the Islamic Movement, on behalf of its leader Sheikh Ibrahim Zakzaky, expressed sincere sympathy to Sayyed Nasrallah and his family, saying that “the leader and the entire members of the Movement are deeply saddened by the loss that you and your family encountered” and prayed that Allah should give her eternal rest and the family the strength to bear the great loss.