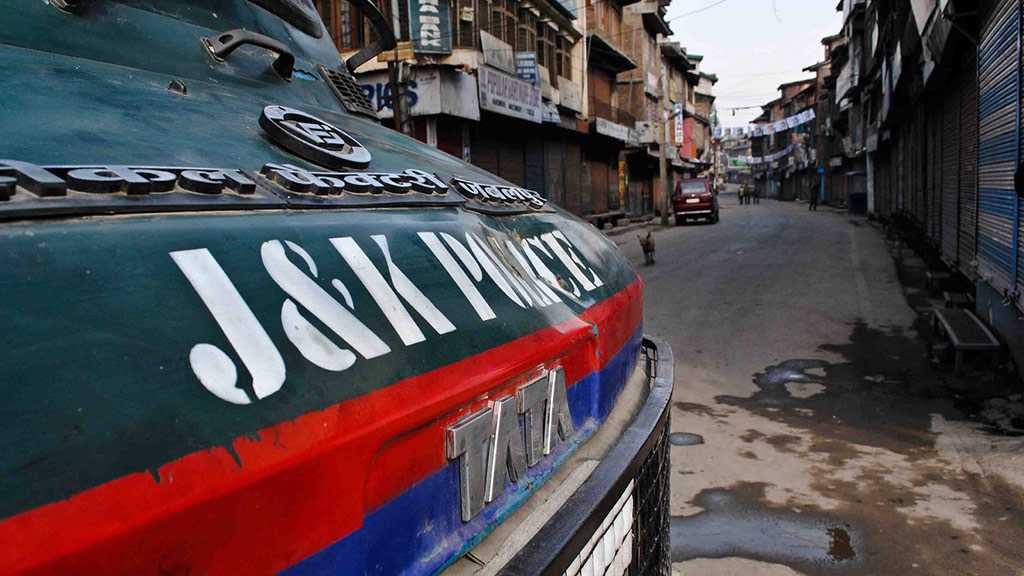 The Indian government is widely misusing a law allowing for detention without trial in the Indian part of the contested Kashmir region, and fueling animosity with it, the human rights group Amnesty International said on Wednesday.

The Public Safety Act [PSA] was a “lawless law” under which the authorities hold children, old people and the disabled, and it should be scrapped, the group said.

“This act is contributing to inflaming tensions between the state authorities and local populace and must be immediately repealed,” said Aakar Patel, head of Amnesty International India.

India has long defended the 41-year-old PSA as essential to maintain law and order in the Muslim-majority region where separatist militants have been battling the security forces since the late 1980s.

“There is a judicial system in place where there are checks and balances,” chief secretary of Jammu and Kashmir state, BVR Subrahmanyam, told Reuters in defense of the law.

Kashmir is claimed in full but ruled in part by both India and Pakistan. India blames its arch rival for fomenting separatist trouble, including attacks on security forces, in its part of the region.

Muslim Pakistan denies arming the insurgents but says it supports the people of Kashmir in their opposition to what it calls oppression by the Indian security forces.

The law allows for detention for up to two years if a person is deemed acting “in any manner prejudicial to the security of the state”.

Amnesty said that was a breach of international human rights law.

Police did not let the group launch its report in Kashmir’s main city of Srinagar on Wednesday, citing the “law and order” situation, a spokesman for the right group said.

In June 2018, India said a report by the United Nations, that argued the PSA obstructed the normal course of law in Kashmir, was “a selective compilation of largely unverified information”.

Amnesty based its report on the analysis of 210 cases of detention under the PSA between 2012 and 2018.

The law prohibits the detention of children but Amnesty documented several cases where minors were knowingly detained.

In more than 90 percent of cases the group analyzed, detainees faced both PSA detentions and criminal proceedings in parallel, on the basis of the same or similar allegations.

“The police appear to use the PSA as a safety net, using it to secure the detention of suspects who are released, or likely to be released, on bail,” the group said.

It said it found 71 cases of revolving-door detentions, in which authorities kept on issuing orders to keep people behind bars.

One separatist leader, Masarat Alam Bhat, has been detained for a cumulative period of 20 years since 1990, despite never being charged with a crime, Amnesty said.