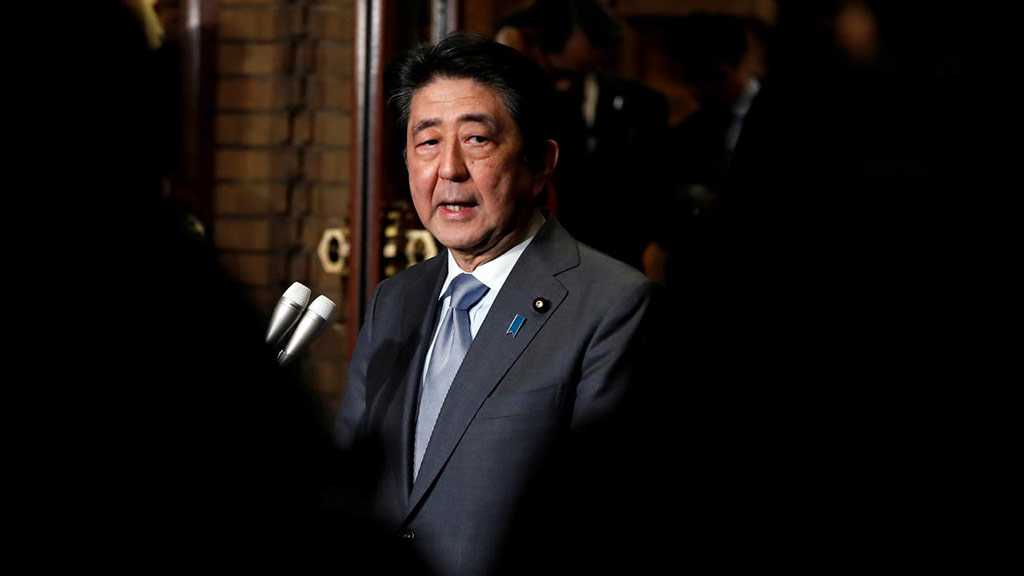 Japan’s Prime Minister Shinzo Abe is en route to Iran on a first visit by a Japanese premier to Tehran in more than 40 years, with a plan to help ease tensions between the Islamic Republic and the United States.

During his two-day visit to Iran, Abe will meet Iranian President Hassan Rouhani. He is scheduled to meet with Leader of the Islamic Revolution His Eminence Imam Sayyed Ali Khamenei on Thursday.

The visit is meant to focus on the tensions between Iran and the US, which have spiked since May 2018, when US President Donald Trump unilaterally withdrew from a multilateral deal with Iran and re-imposed sanctions.

Trump also introduced sanctions on third countries that would do business with the Islamic Republic. Dependent on Iranian oil, Japan is one such country.

Political observers believe that Trump is looking to Abe’s talks with Iranian authorities as an opportunity to find a way out of the current impasse created by his own administration.

Speaking to reporters before boarding his plane for Tehran, Abe said, “Amid concerns over growing tension in the Middle East and with the attention of the international community on the issue, Japan wishes to do its best toward peace and stability in the region.”

“Based on traditional friendly ties between Japan and Iran, I would like to have candid exchanges of opinions” with the Iranian president and Imam Khamenei “toward easing tensions,” Abe added.

On Tuesday, Prime Minister Abe addressed “the situation in Iran” in a telephone call with Trump, AFP quoted a Japanese government spokesman as saying.

Abe is believed to have good relations with the US president.

But other Japanese officials have rejected speculation that Tokyo would seek to take the role of a “mediator” between Tehran and Washington.

A government official said Abe would not be in Tehran to “mediate between Iran and the US” and that “easing tensions” was the prime purpose, according to AFP.

“He might touch upon the subject [of mediation], but that does not necessarily mean he is delivering a message” from Washington, the official added.