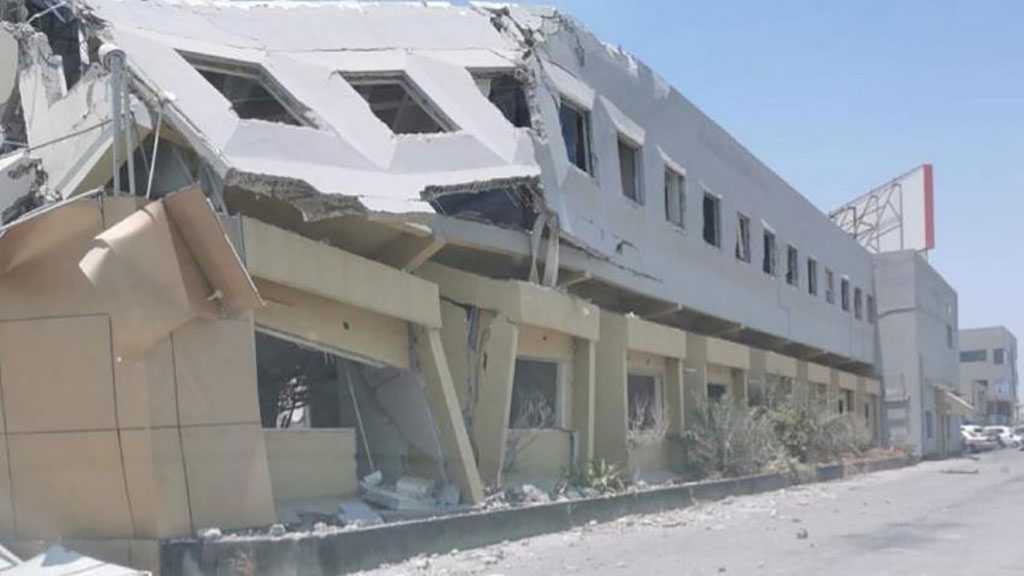 Bahraini bulldozers demolished the headquarters of the independent newspaper al-Wasat, which was shuttered by authorities two-years-ago, the Lebanese news website al-Modon reported on Monday.

Activists shared images of the levelled building on Twitter, saying that the demolition took place on Sunday.

Al-Wasat was the only independent newspaper in Bahrain and had run for 15 years until Bahraini authorities shut it down on 4 June 2017. Amnesty International described the government’s action as an "all-out campaign to end independent reporting".

Bahraini authorities justified the shutdown by accusing al-Wasat of "denigrating a fraternal Arab nation" because it had published an opinion piece about Morocco's opposition Rif Movement.

The newspaper has ceased publishing both in print and online since then.

During the Bahraini uprising of 2011, the paper covered both sides of the troubles, in contrast to other Bahraini outlets which took a pro-government line. Its offices were attacked by a pro-government mob wielding clubs and knives.

The newspaper's headquarters is not the first structure associated with opposition to the Bahraini government to be demolished by authorities.

During the 2011 uprising, the government demolished the iconic Pearl Roundabout in the capital Manama, which became a meeting point for anti-government protesters and a symbol for the uprising.