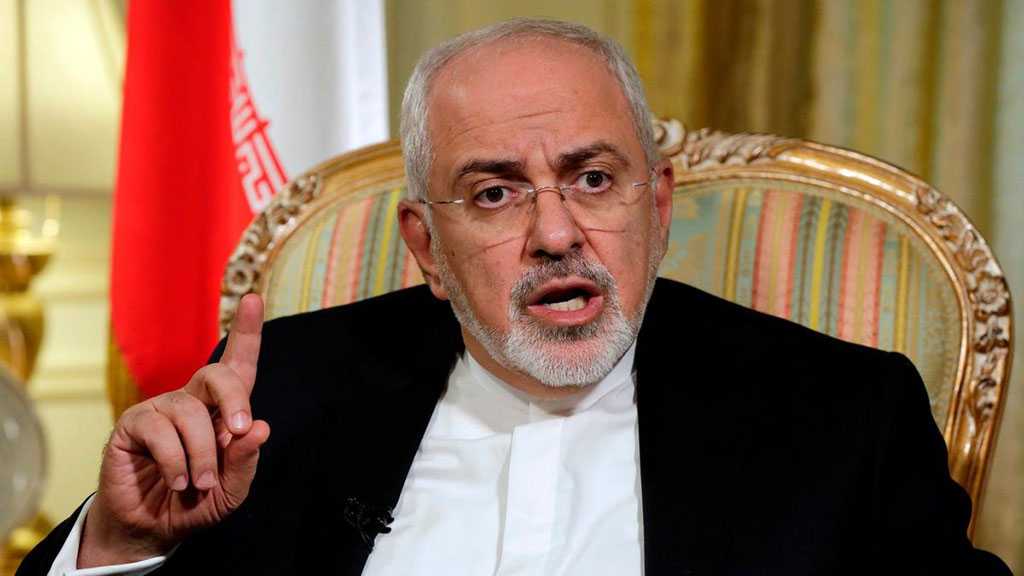 Iranian Foreign Minister Mohammad Javad Zarif said on Tuesday that the United Arab Emirates [UAE] is trying to "turn into another ‘Israel’" by spending billions of dollars on importing weapons.

In an exclusive interview with Al-Araby TV on Tuesday, Zarif rebuked the excessive arms imports of certain regional countries, saying, "The United Arab Emirates is spending billions of dollars on armaments and wants to be a second ‘Israel’ in the region," Press TV reported.

"Three countries in the region believe they can maintain their security through their relations with the United States," Zarif said.

However, he added, they are wrong to think they can import their security from America because these weapons will be used to achieve the goals of the ‘Israeli’ regime.

The country has led an increasingly interventionist foreign policy in hot spots like Libya, Syria and, most recently, Yemen.

Saudi Arabia, UAE, and a number of their allies launched a devastating campaign against Yemen in March 2015, with the goal of bringing the government of former Yemeni president Abd Rabbuh Mansur Hadi back to power and crushing the Ansarullah revolutionary movement.

Thousands of Yemenis have lost their lives since the Saudi-led aggression. The war has also taken a heavy toll on the country’s infrastructure, destroying hospitals, schools, and factories. The UN says over 24 million Yemenis are in dire need of humanitarian aid, including 10 million suffering from extreme levels of hunger.