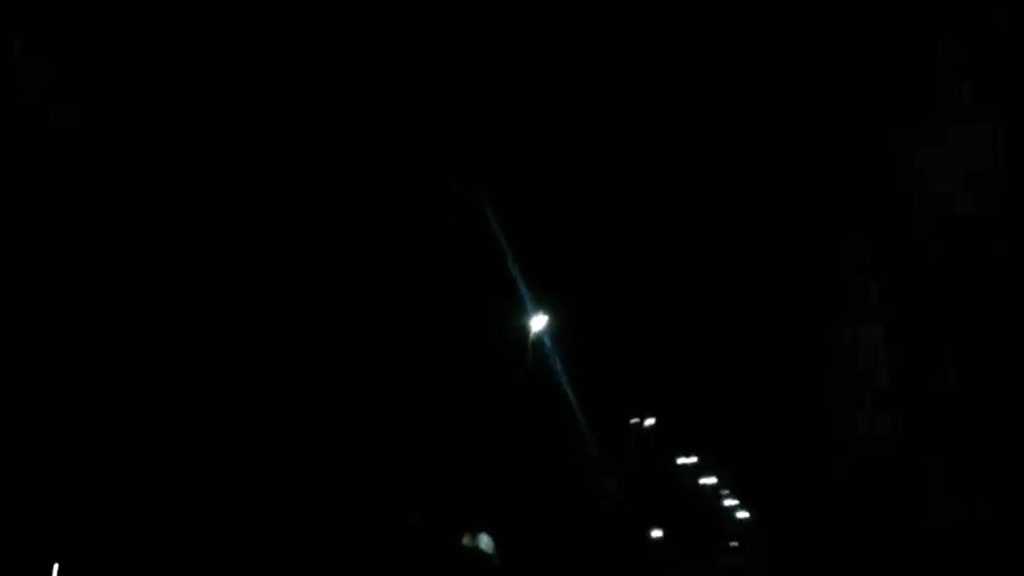 Syrian air defense systems intercepted a number of “hostile” missiles fired by the ‘Israeli’ military, more than a week after government force foiled another ‘Israeli’ act of aggression against the country.

The attack caused some material damage, though there were no immediate reports about casualties from the strikes.

SANA reported that army forces shot down the drone loaded with bombs over Tal Meleh village in the western-central province of Hama.

The aggression killed three Syrian soldiers and injured seven others, while causing some material damage.

A Syrian military source, speaking on condition of anonymity, said the missiles were coming from the direction of Syria’s ‘Israeli’-occupied Golan Heights.

On May 17, Syrian army said its air defense units had brought down several projectiles fired from ‘Israeli’-occupied territories.

Some residents in the Syrian capital said several loud explosions were heard near Damascus.

SANA, quoting an unnamed military official, reported that the projectiles came from “the direction of” Syria’s southwestern province of Quneitra near the ‘Israeli’-occupied Golan Heights, adding that the air defense units had “countered” them.