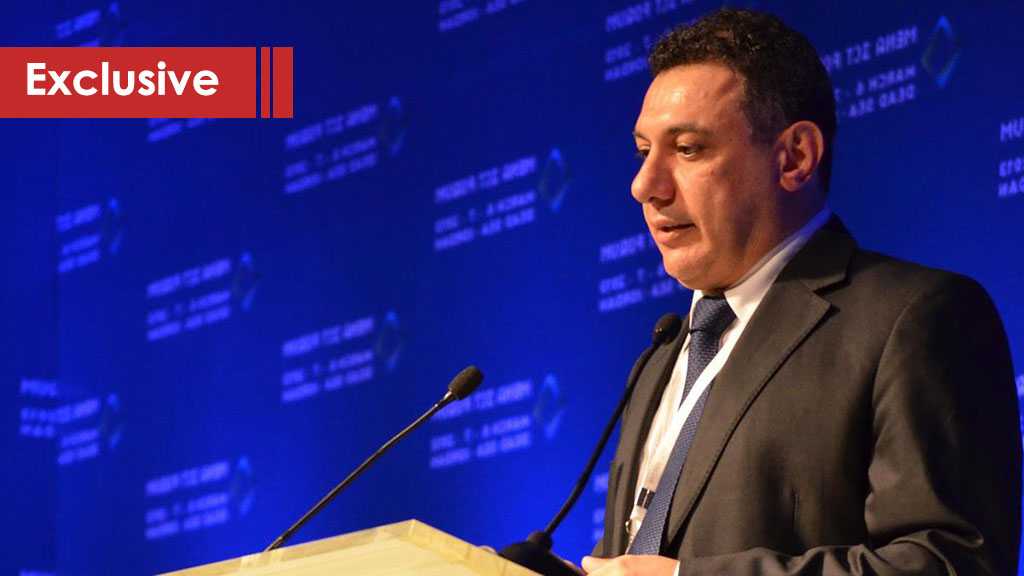 In further details, General Aoun sent a request to his Iranian counterpart Sheikh Hassan Rouhani on the matter.

Commenting on the issue, Spokesman of Iran’s Supreme National Security Council, Kevan Khosravi, told al-Ahed news that “the Islamic Republic of Iran made this decision to show good will in the context of mutual cooperation between Iran and Lebanon and to boost ties between the two peoples.”

In an exclusive interview with al-Ahed, Khosravi answered a question about Zakka’s US citizenship, and the possibility that a third country may have played a role in his release as saying: “No third country has had a role in Zakka’s release. This measure was only based on the Lebanese President demand and Sayyed Hassan Nasrallah’s mediation.”

Khosravi further pointed out to the influential role Hezbollah Secretary General His Eminence Sayyed Nasrallah has played in making this decision on the Iranian side. “Regarding President Michel Aoun’s important and influential role in supporting resistance, his demand has been fulfilled.”

The Iranian official also noted that “Iran’s behavior with Nizar Zakka in Tehran was totally in the course of the legal standards and based on respecting the rights of those sentenced. It was humane and the services and facilitation he was offered while spending his sentence were superior to other prisoners.”

According to documents and evidence submitted by the Iranian security apparatuses to the court, Nizar Zakka worked for the American intelligence for which he was sentenced 10 years in priosn.