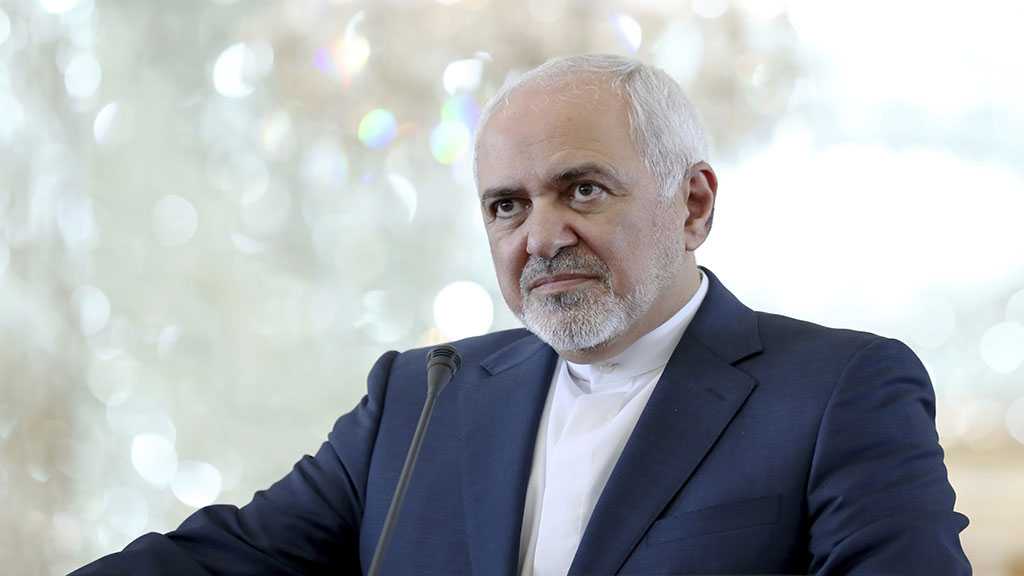 Iranian Foreign Minister Mohammad Javad Zarif warned the US that their “economic war” will not end in their favor, as talks with Europe on a nuclear deal continue.

With Washington’s economic pressure on Iran mounting, the Islamic Republic’s outspoken foreign minister warned on Monday that the US “cannot expect to stay safe” as a consequence of their actions.

Zarif also directly faulted US President Donald Trump in the matter: “Trump himself has announced that the US has launched an economic war against Iran. The only solution for reducing tensions in this region is stopping that economic war.”

The current fallout between Washington and Tehran is largely a repercussion of Trump’s decision last year to unilaterally pull out of the Joint Comprehensive Plan of Action [JCPOA], commonly known as the Iran nuclear deal, which was signed by his predecessor Barack Obama in 2015, alongside China, France, Russia, the United Kingdom and Germany.

Germany is a critical player in the ongoing negotiations over the 2015 nuclear deal, and has, at least rhetorically, opposed the US’ decision to pull out of the agreement.

Monday’s discussion and press conference came just over a month ahead of Iran’s deadline for Europe to renegotiate the terms of the agreement.