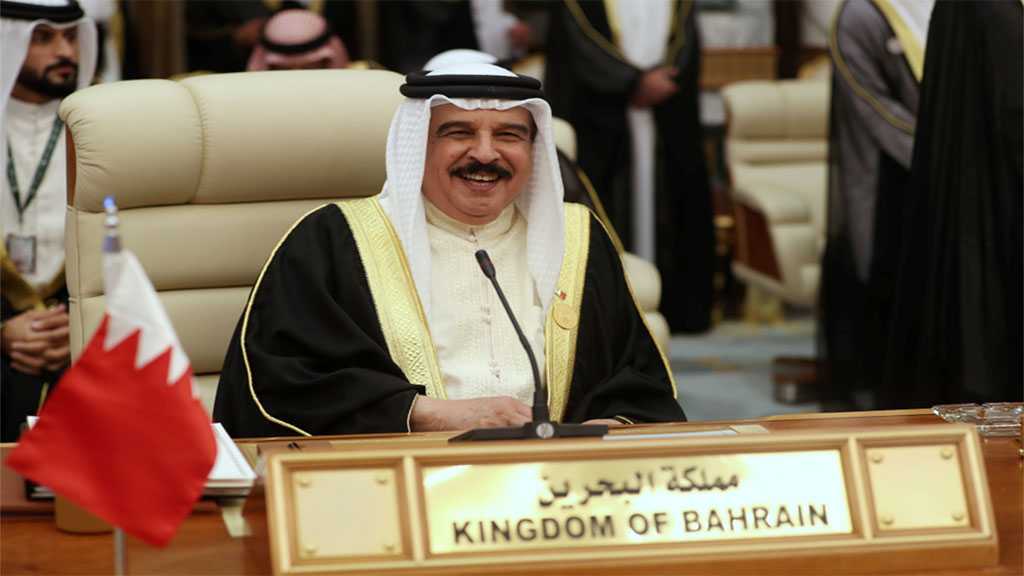 For the second time this month, the Bahraini government has sent out a nationwide text message threatening citizens with legal action for promulgating oppositionist views on social media.

However, this time, the government expanded its warning to include following accounts that espouse anti-government views and disseminating their content.

This comes on the backdrop of the United States choosing Manama as the site for an economic conference later this month, where it plans to reveal the so-called “Deal of the Century” Middle East plan. It is unclear whether US President Donald Trump’s plan will be unveiled, given the unexpected ‘Israeli’ election in September.

Bahrain has been particularly tough on political dissent since the 2011 uprising against the government. Bahrain is ruled by the Sunni monarchy of King Hamad bin Isa Al Khalifa despite having a Shi’ite majority population.

According to Dr. Emile A. Nakhleh, director of the Global and National Security Policy Institute at the University of New Mexico and a member of the Council on Foreign Relations, the Bahraini government has long censored critical media.

“It shuttered every anti-government and pro-reform media outlet, including al-Wasat newspaper, at least two years ago. What is new is the growing reach of pro-reform and pro-democracy social media outlets, including the Bahrain Mirror and Lualua [which operates outside of Bahrain],” Nakhleh told The Media Line.