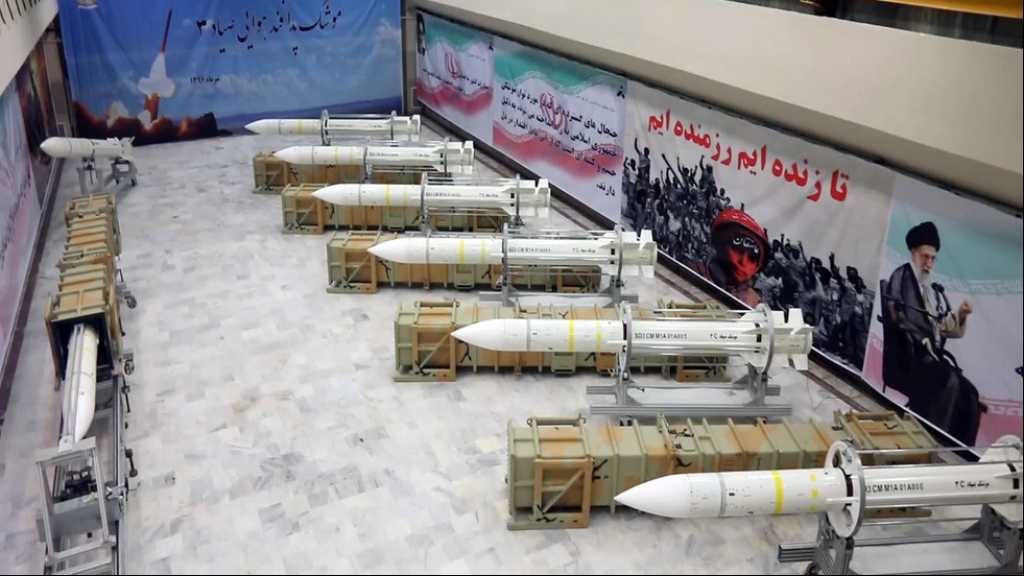 The system, dubbed Khordad 15, was inaugurated in the presence of Defense Minister Brigadier General Amir Hatami.

Speaking at the unveiling ceremony, Hatami said the system was capable of detecting fighter jets and combat drones from 150 kilometers away and of tracking them within a range of 120 kilometers.

The system, he added, can also detect stealth targets at a distance of 85 kilometers and engage and destroy them within a range of 45 kilometers.

He also said the Khordad 15 air defense system used Sayyad 3 missiles and was capable of simultaneously detecting, intercepting, and shooting down six targets, adding that it could be readied to engage hostile targets in less than five minutes.

The minister also noted that the Islamic Republic was developing systems to counter missiles and other aerial threats given the presence of extra-regional forces at bases in countries around Iran.

The Islamic Republic says its military power is solely for defensive purposes and does not pose any threat to other countries.